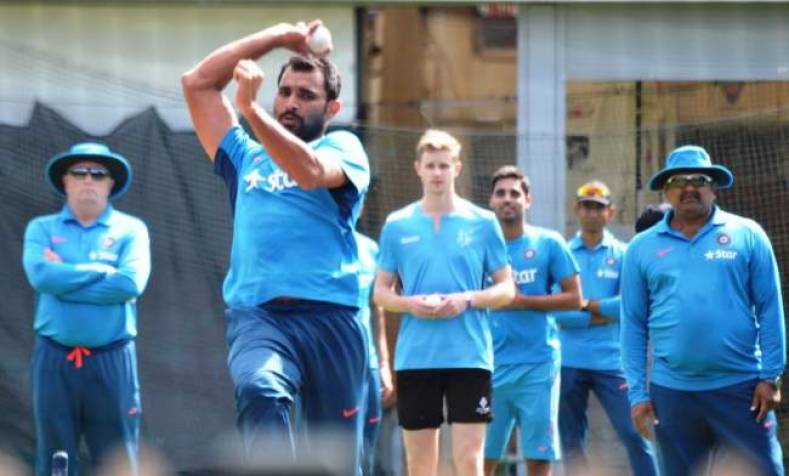 OSN says it took down 60% of all pirate links during the 2015 Cricket World Cup Matches Source: Cricbuzz.com

OSN, MENA (Middle East and North Africa) pay TV operator, says it successfully interrupted viewing for 60% of illegal streams of matches at the 2015 ICC Cricket World Cup. While this leaves a lot more to be done to combat live stream piracy efficiently with 40% still going through unchecked, OSN claims this represents a substantial advance by disrupting the business of many organized piracy groups. Live stream piracy has become a big target for organized crime, with pirates selling subscriptions and also advertising against the content.

"OSN is at the forefront in fighting the menace of TV piracy, which stifles the growth of the industry. As the region's definitive 'home of cricket,' we have invested significantly in ensuring high quality transmission of the 2015 ICC Cricket World Cup live to our subscribers. Being one of the most sought-after live events, the tournament was highly targeted by unauthorised content distributors. Addressing it was imperative to ensure that the best interests of our subscribers were not compromised and also to dissuade any act of TV piracy that is a blatant violation of intellectual property rights," said Mark Billinge, Chief Technology Officer at OSN.

OSN has been working with France Telecom subsidiary Viaccess-Orca for a "proof-of-concept" project to combat the real-time distribution and viewing of illegal content, using the latter’s Eye on Piracy package. "Collaborating with Viaccess-Orca, we successfully monitored and took down a significant number of illegal streams during the 2015 ICC Cricket World Cup to protect OSN's content rights," Billinge confirmed.

Designed to complement security measures enabled by traditional CA and DRM systems, Eye on Piracy actively monitors live video re-streaming over the Internet in a series of stages. First, the anti-piracy solution monitors where piracy occurs, the amount of piracy that is taking place, and who is actually watching the illegal broadcasts.

Such network forensic techniques provide an essential foundation for tackling live stream piracy. It provides the information for then sending out legal notices to pirates to cease and desist, but it is vital also to be able to take immediate action in near real time to prevent pirates from rebroadcasting premium content, while the events are still taking place.

Finally, Eye on Piracy enables the gathering of legal evidence about the pirated activity. This evidence can be submitted to local law enforcement or government agencies to close pirate operations.

"Piracy is not a new phenomenon, but it is evolving by taking advantage of over-the-top technologies and infrastructures to illegally distribute content. As people consume premium content on more devices and the value of content grows, content owners and service providers need an intelligent and flexible strategy for protecting live content," said David Leporini, EVP Marketing Products and Security, at Viaccess-Orca.