As far as industry executives go, Tim Thorsteinson, recently named new CEO of the combined Quantel and Snell organization, knows the inner workings of broadcast equipment sales and development resource organization better than most. Throughout his career he has become renowned for streamlining operations and consolidating sales resources to make struggling companies more profitable. He’s now replacing Ray Cross, who has served as Chairman and CEO of Quantel for the past 10 years.

Forming one of the larger independent businesses in the broadcast equipment industry, Quantel merged its assets with Snell last year and Lloyds Development Capital (LDC), the investment arm of Lloyds Bank in the UK, now owns both.The combined company had revenue of more than $170 million in 2014 and offices in 16 locations around the globe, making it one of the larger vendors in the broadcast industry.

Thorsteinson’s immediate task is to accelerate the consolidation of the two companies’ assets, reduce staff, and redirect the product resources and strategies to include more software and cloud-based solutions. The goal could be, and there are many rumors to support it, shaping up the assets for an eventual sale. It’s a challenge he has taken on and successfully navigated before. 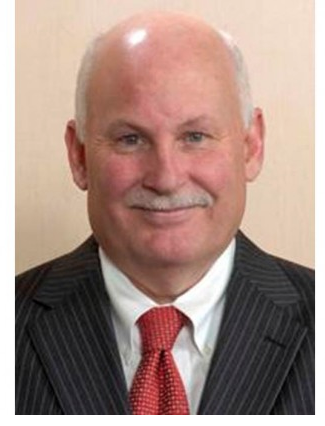 He twice held the position of CEO at Grass Valley, saving it from near extinction the first time in 1999 and helping to reorganize a bloated company after Belden took over from Thomson in 2013. He is also a former president of the Broadcast Communications division of Harris Corp. (in 2006), moving there after working out of the broadcast industry as President and CEO of Enablence (a provider of optical products for the telecommunications, aerospace, and bio-chemical sensing industries). Before that, he served as president/CEO of Leitch in 2004.

“I’m very excited to be joining Quantel,” said Thorsteinson. “It is one of the larger independent businesses in our industry, with world class products and a rich history of innovation. I want to build on that tradition to create an organization 100% focused on helping our customers prosper in the media technology world.”

Chris Hurley, Managing Director Lloyds Development Capital and Quantel Board Director, called Thorsteinson “the ideal individual to lead the next stage in the development of the combined Quantel and Snell.

“We are delighted to have Tim Thorsteinson join Quantel to continue the company’s transformation,” Hurley said, in a statement. “Tim has a proven track record of value creation, and his knowledge and experience are a great fit to grow the combined Quantel and Snell business into a major force in the rapidly changing broadcast industry.”

Thorsteinson, in a statement, said he wants to build on Quantel’s and Snell’s renowned history of innovation and pioneering products while “helping our customers prosper in the media technology world.”