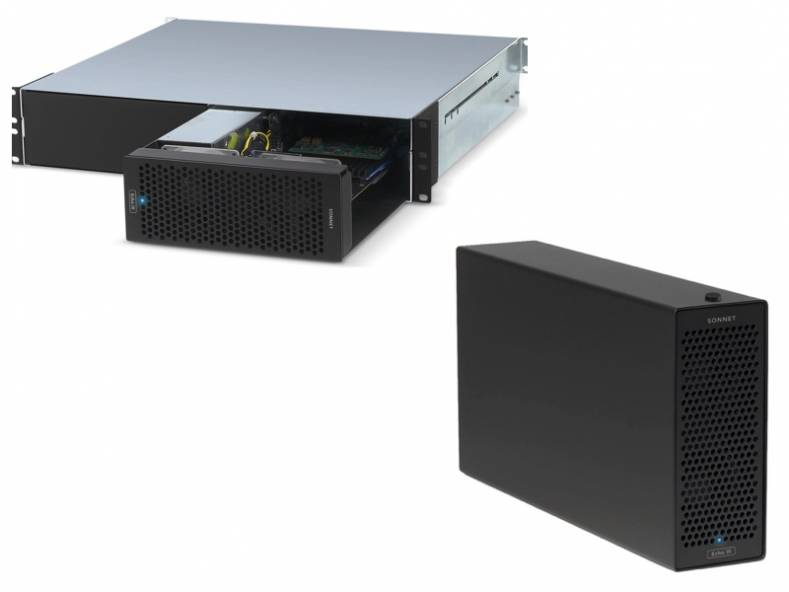 These are the Echo III Desktop, a full-size desktop chassis that enables use of up to three high-performance PCIe cards, and the Echo III Rackmount with the same support and features in a rack-mountable 2U enclosure.

Replacing the Echo Express III-D and III-R (including HDX Editions), the new Echo systems have been upgraded with the addition of a mode switch that allows use of multiple Avid Pro Tools|HDX PCIe cards and new cooling fans for quieter operation. Both of these units have been Avid-qualified.

The Echo III Module provides two Thunderbolt 3 ports, with one for connection to the computer, while the second supports daisy-chaining of up to five additional Thunderbolt peripheral devices plus two 4K monitors (or one 5K display), or a single USB device. The system provides up to 15W of power to any connected peripheral or host.

The requirement for a wide dynamic range to be provided economically is usually met by what is loosely called gamma, which is a non-linear transfer function having numerous drawbacks. However, there is an alternative form of what might loosely be… 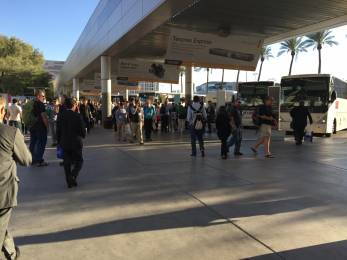 In modern consumer electronics history, every new year begins with an early January Consumer Electronics Show, followed by the April NAB Show, both in Las Vegas. Significant new home and broadcast video and audio technologies are often rolled out at…