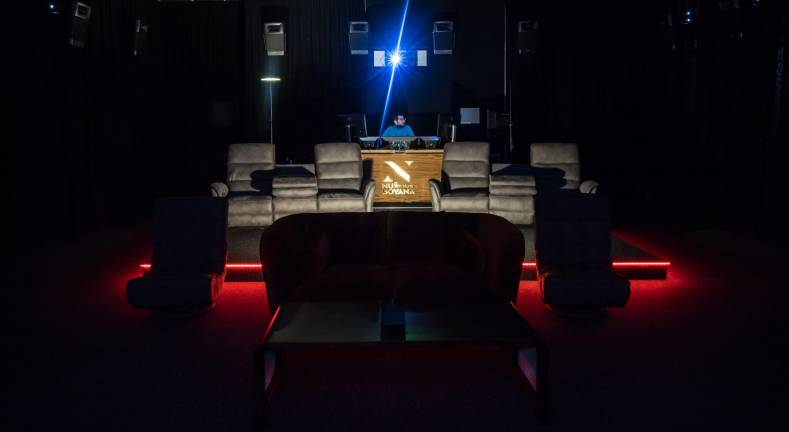 Owned by one of the longest running independent studios in Hollywood, Nu Image, Nu Boyana has serviced hundreds of blockbusters from its HQ in Sofia, Bulgaria. They include Hellboy, The Hitman’s Bodyguard, 300: The Rise of an Empire and The Black Dahlia.

The first feature to be realized through the new space is an upcoming action comedy, The Hitman’s Wife’s Bodyguard, starring Salma Hayek, Ryan Reynolds and Samuel L. Jackson. The film was lensed by Terry Stacey and graded by colorist Vanessa Taylor.

Paula Crickard, head of post at Nu Boyana UK says, “Alongside CEO Yariv Lerner, we made the decision to expand into London as many of our projects are filmed here in the UK, and we wanted to be able to service films in a big physical space that allows directors freedom to choose their post production talent.”

She continues: “In building this new facility, we chose to reflect the workflows that have afforded solid and consistent results time and time again at our HQ in Sofia, led by head of post Jivko Chakarov. Running the same system also allows the opportunity to collaborate remotely across the two locations.”

Crickard adds: “Our theatre is quite unique, featuring a 24ft cinema screen, 7.1 and 5.1 surround sound, with room for 16 socially distant attendees. It’s a big space with a big screen, and we find it helps when working with blockbuster action sequences.”

All grading work feeds into two G-Technology G-SPEED Shuttle SSD devices. “This keeps the suites airlocked and provides us with the highest security for our clients’ IP,” explains Crickard. “The drives each hold split reels which can only be updated by one machine at a time, meaning the team never has any conflicting project files.