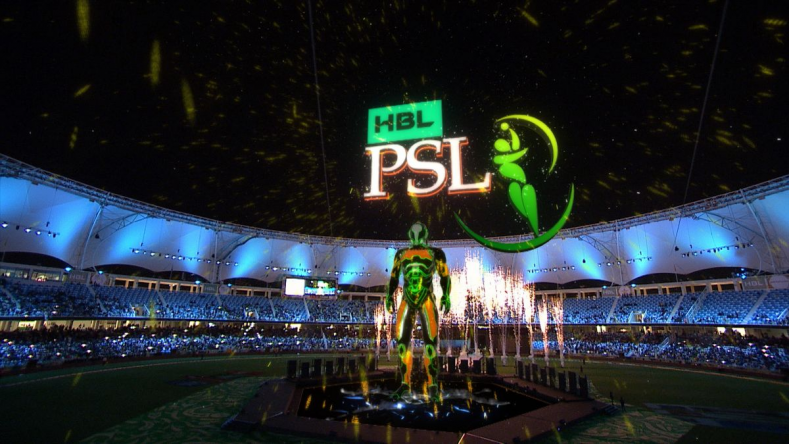 The “significant” workflow improvements say disguise, “enhance the ease of use for specialists delivering AR experiences with disguise, making it a more compelling option for use.”.

The solution provides 3D simulation and camera planning tools that allow workflow specialists to pre-visualise every pixel of an AR experience ahead of time, communicate and collaborate with other teams, and respond to feedback at every stage of a production.

To date, disguise has already been used to power many major events, including the live broadcast of the Opening Ceremony of the Pakistan Super League, the longest ever accomplished duration of an AR-centered broadcast. AR enhanced this experience for the 50 million viewers watching from home and around the world, the firm claims.

With sequenced transitions, users can now transition to anywhere on a timeline using black and white content to define the transition. “The feature opens new visual possibilities and saves time previously spent sequencing by simplifying the approach,” disguise says.