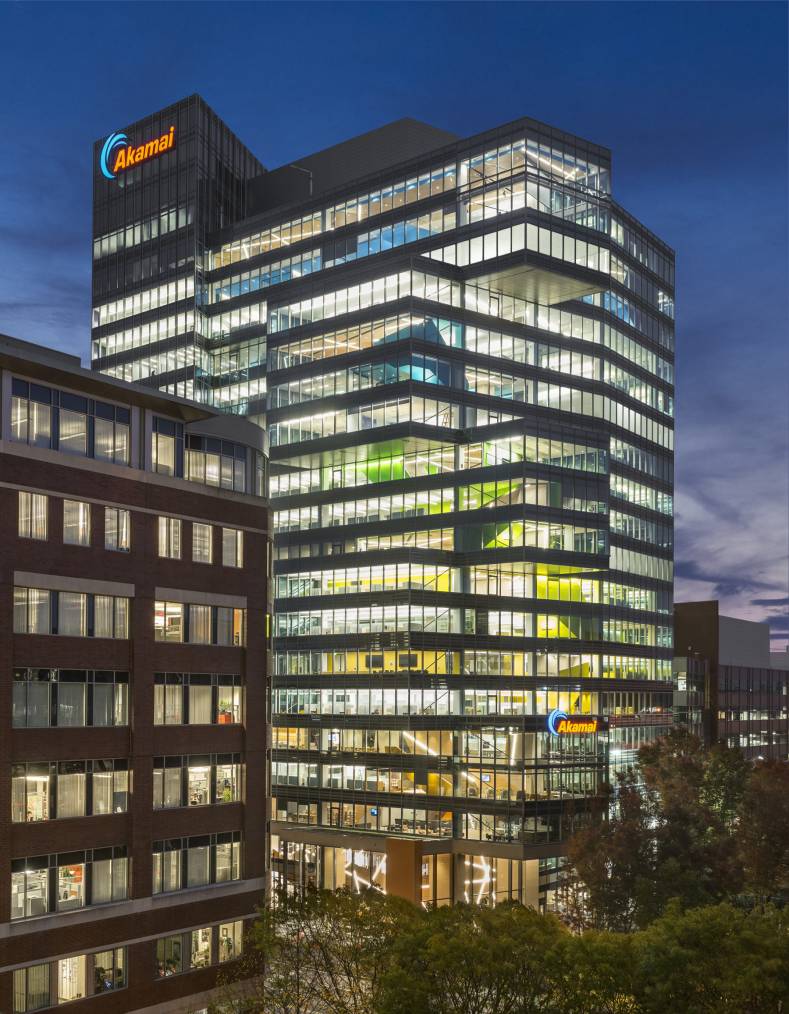 Akamai addresses all three principal use cases for forensic watermarking, live, linear/simulcast and VoD streaming, as well as supporting the two principal adaptive bit rate options for delivery, HLS and DASH. While initial interest in forensic watermarking came from the big Hollywood studios leading to MovieLabs’ mandations of it from April 2014 for distribution of its members’ assets at Ultra HD quality, more recently the driving force has been live sports at all resolutions. Akamai stresses that the technology can also be valuable for protecting other types of content such as TV series that may be consumed either linear or on demand.

Forensic watermarking works by inserting indelible but imperceptible marks into individual video or audio streams or “instances” such that an intermediate source can be identified downstream. If that source is say a laptop that might itself be accessing a stream legitimately but then redistributing it over the internet to unauthorized recipients who have not paid, that stream can be shut down at the ultimate source, such as a server or headend. This enables authorized streams to be differentiated from pirated streams, which can be traced back to the intermediate source. Actions that can be taken include issuing of warnings prior to absolute shutdown, with legal redress also possible.

One feature of Akamai’s package is use of AB watermarking. This makes it easier to insert unique watermarking sequences into each stream instance at the session level by just alternating between two versions of the asset. This is done by creating A and B versions of the asset, and then as each of these is segmented into chunks as is done anyway for ABR delivery, each playout can be executed in a unique combination A and B chunks. Then if piracy is suspected, a given session can be identified by revealing its unique sequence of A/Bs. With good design, Akamai insists that an A/B system can be high performing and resistant to efforts by pirates to corrupt watermarks in an attempt to prevent sessions being correctly identified. Such tampering can include conversion to asset, re-digitizing, resizing, cropping and recompressing.

Apart from watermarking, Akamai’s Access Revocation addresses credential theft, system hacking and VPN abuse. The addition of watermarking closed the gap on rival CDN providers such as Limelight Networks, which already had the capability. Limelight added the ability for its CDN platform and ARC Light Edge processing to integrate with major forensic watermarking products such as Nagra’s in April 2019. 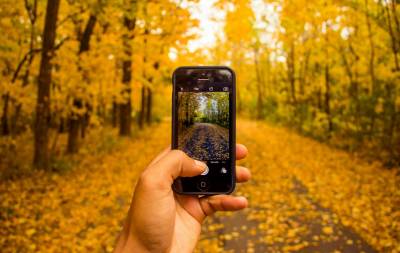 Quantifying The CO2 Of A CDN

Consumer awareness about the impact of video streaming is increasing and broadcasters are more willing to choose environmentally friendly solutions. However, they also expect image quality to continue to rise. At the same time content streaming services are hitting a… 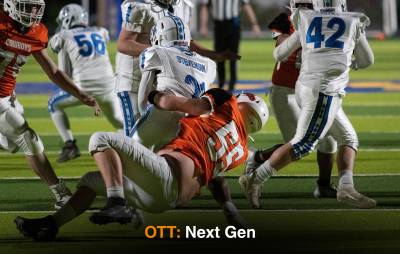