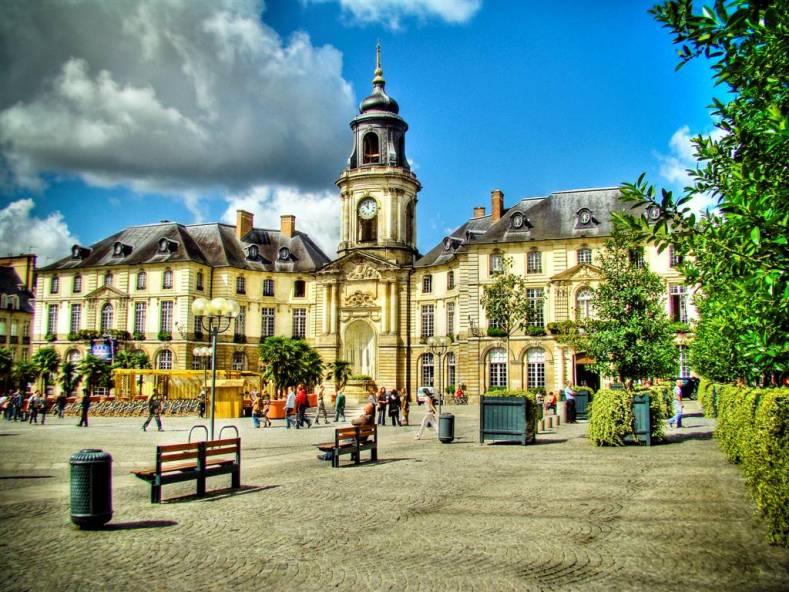 Broadpeak is headquartered near Rennes in France.

This is a server-side approach aiming to monitor available bandwidth and impending congestion upstream before it has begun to reduce QoE for the user. The argument is that the alternative approach of adapting to changes in available bandwidth at the client by choosing the optimum resolution for the capacity available does not work so well for low latency live streaming where the objective is to optimize the balance between delay and quality.

"Until now, ABR streaming has been exclusively relying on the players to evaluate bandwidth and perform quality selection,” noted Jacques Le Mancq, CEO at Broadpeak. “The problem with this approach is that it can cause uneven end-user experiences, and bandwidth evaluation may not work in the context of low-latency video streaming, further worsening viewer experiences," Le Mancq added.

S4Streaming assesses bandwidth and selects the video quality most appropriate for the capacity available at a given time, varying this as network conditions change.

Broadpeak’s argument is that variations in quality associated with fluctuations in available bandwidth are smoother when this is handled upstream server-side rather than down in the client, especially at low latencies. When latency is less of an issue, there is time to buffer video data in the client so that a high-quality level can be maintained even when bandwidth drops and in that case there is less need for Broadpeak’s server-side QoE management.

Broadpeak also contends that client-side processes have limited information about network congestion in any case, compared with the latest generation of streaming servers that rely on modern network transport algorithms. The S4Streaming solution provides centralized control of quality stream selections based on the server-side assessments or via operator-defined rules, which Broadpeak says enables more precise estimations of QoE and dynamic adaptions. Service providers can change video profiles at any time.

S4Streaming also incorporates analytics software enabling service providers to assess whether video QoE has really improved as hoped and if so by how much. This software can also be used to optimize the balance between latency and quality and help prevent events that cause QoE degradation. Then through a home network orchestration feature, service providers can dynamically distribute bandwidth among different devices and monitor performance at the home level. The latter could dovetail with possibly the company’s best-known product, its nanoCDN extending multicast distribution over ABR into the home to avoid sending a given live stream more than once over the access network, even if it is being viewed on multiple devices.