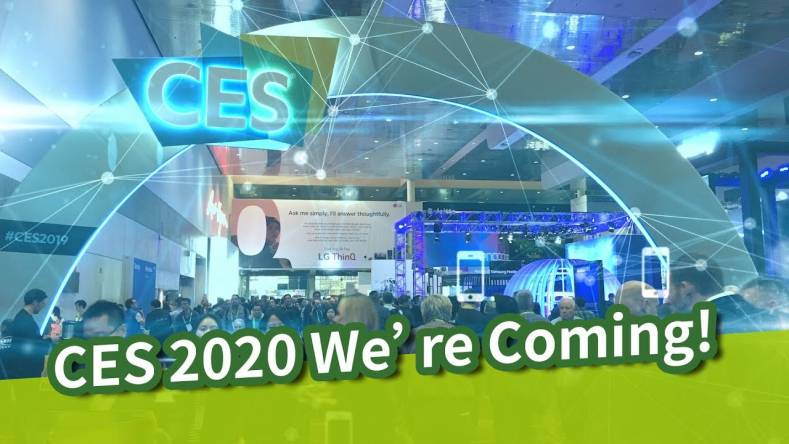 The company has put security top of the agenda, returning to its roots at NDS, the Anglo-Israeli company initially acquired by Cisco for $5 billion in 2012 to provide the bones of its SPVSG. NDS was a leader in traditional Conditional Access (CA) and DRM technology, with a number of tier 1 customers including Sky, now part of Comcast and an investor in Synamedia.

The company is also keen to emphasize products in the other sectors it acquired from Cisco, including middleware, video network processing and cloud DVR. Indeed the overall aim, according to the firm, is to set out its stall as a complete provider of video products and technologies across the whole delivery chain.

The headline display is a managed streaming piracy disruption service, a customizable package designed in the first instance to identify which of a content distributor’s affiliates is sourcing illegal streams. It will then drill down into the networks to identify either specific set top boxes or connected devices that are receiving streams, perhaps legitimately at that stage, but then redistributing illicitly to clients of the pirate. This then enables disruptive actions to be taken against those streams, such as display of warning messages, obfuscation or complete take down.

Like other similar products from security vendors like Verimatrix, Irdeto and Kudelski’s Nagra, Synamedia combines network forensics to detect potential illicit streams in the first place with forensic watermarking to track down the sources, followed by techniques to disrupt the streams, which may be in concert with service providers.

Synamedia acknowledged that pirates will act to counter disruptive measures at various levels, including attacks on watermarking systems and attempts to evade subsequent disruption, such as rapid switching to alternative sources. For this reason the disruption service is constantly updated, although that is no absolute guarantee it will always be ahead of the pirates.

Alongside the piracy disruption service, Synamedia is giving airtime to its Credentials Sharing and Fraud Insight unveiled a year ago at CES 2019, with additional features to provide further insight into actions by pirates, as well as casual sharing of authentication details among family and friends that is strictly speaking unauthorized.

After security, monetization is Synamedia’s strongest focus at CES 2020, including up-selling content, customer acquisition and targeted advertising. With its Infinite end-to-end video platform, the firm is showing a new customer acquisition and marketing platform designed to simplify incorporation of new subscribers, as well as boost engagement and up-sell additional services or content.

On the advanced advertising front the emphasis is on exploiting subscriber data more effectively to combine the accuracy of targeting over digital services with the reach and impact of the big screen. This looks like an outlet for the technology previously developed by Cisco in conjunction with Sky for the latter’s AdSmart addressable advertising platform, which has already demonstrated the power of targeted advertising down potentially the household level in the UK.