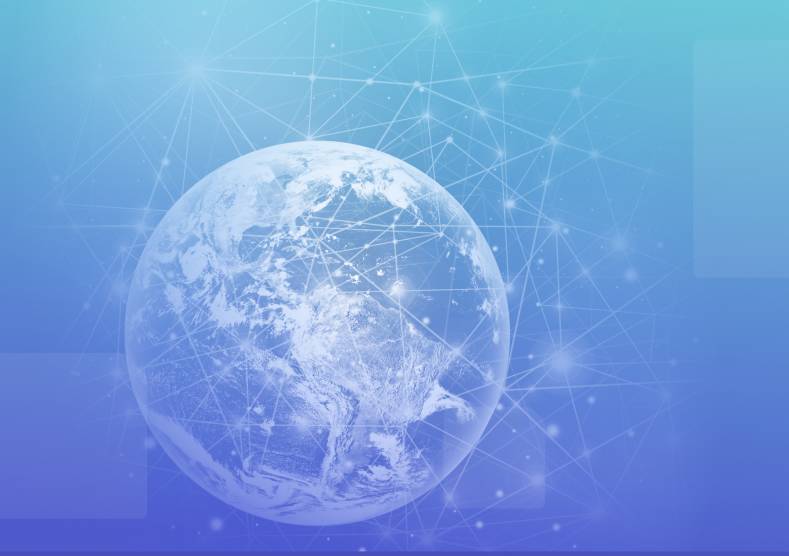 LTN Global is expanding its own network to be capable of carrying tens of thousands of simultaneous broadcast channels. This initiative addresses the FCC’s decision to begin auctioning off valuable C-band satellite spectrum to make way for future 5G terrestrial networks.

In the coming year, LTN will scale its network from 10 gig connections to 100 gig connections from multiple diverse and redundant tier one ISPs, providing a 4K/8K-ready solution as the broadcast industry migrates away from satellite.

"Given the FCC's decision to auction off satellite distribution spectrum, television broadcasters and cable networks are facing the enormous challenge of finding new ways to send their networks to thousands of cable headends and broadcast transmitters," said Alan Young, chief technology officer and head of strategy at LTN Global. "There is no better time to begin transitioning full-time channel distribution to our managed IP network. Many networks have started the transition to LTN, so we're expanding the LTN network to ensure it is prepared for this shift and maintains its high reliability."

The LTN Network is claimed unique in being able to carry full-time channels from traditional fixed facilities and the public clouds such as Amazon, Microsoft, and Google; today, the managed IP network carries more than 1,000 full-time channels. LTN sends those channels to cable and satellite headends, local TV stations, or other platforms for further delivery to the consumer. This distribution model gives broadcasters and cable networks a new level of flexibility in reaching a wide array of distribution partners and affiliates while offering end-to-end control, manageability, and visibility. It also opens the door to new monetization opportunities through greater regionalization of content and with greater customization and targeting capabilities.

The LTN Network's patented error correction and latency technology can feed to hundreds or even thousands of points simultaneously with less than 200 milliseconds of latency and 99.9999% reliability. The reliability of the LTN Network is so great that over 11 years of commercial operation, the network has never experienced an outage, it is claimed.

"We realize the only way linear TV networks, which carry mission critical content to hundreds of millions of viewers, will have the confidence to move to IP distribution is if they know that human eyes are monitoring quality, reliability, and latency," said Malik Khan, executive chairman of LTN Global. "LTN added nearly 200 technical staff in 2019, and we aren't finished. It's the only way to offer a six-9s SLA to our customers."

Over the course of 2019, LTN acquired multiple companies to support its own fully managed terrestrial IP infrastructure. Crystal's innovative AdConnect solution enables TV ad inventory owners to sell advertising on an addressable basis on any platform and, in turn, to improve the efficiency and effectiveness of content monetization. Make.TV's innovative cloud-based service makes it easy to access, curate, and publish live video streams to affiliates, social media, and OTT platforms. These resources are being integrated into existing LTN technology and service offerings to give broadcast groups and networks the end-to-end tools they need to comfortably make the move from satellite to IP. LTN also has invested millions of dollars in 24/7 network operations centers in Columbia, Maryland, and in Kansas City, Missouri.