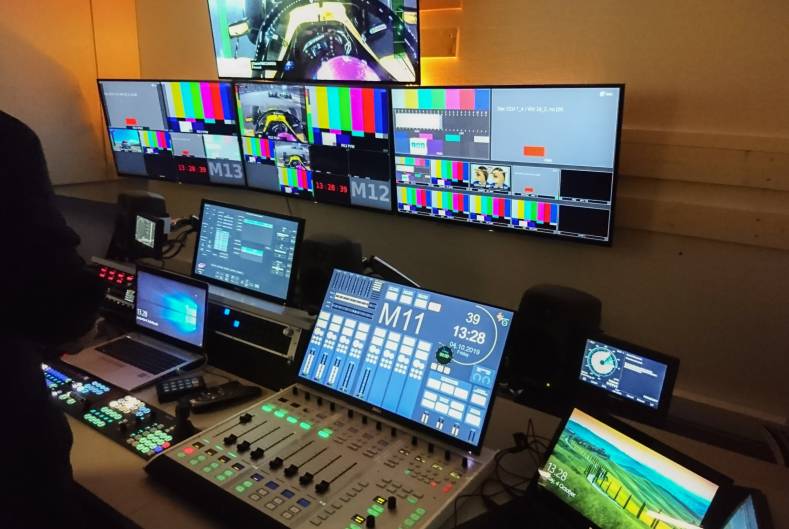 One challenge of the project was that it had to be completed quickly and it had to be done without disrupting the facility’s ongoing operations—with only ten days available for the actual switch-over. 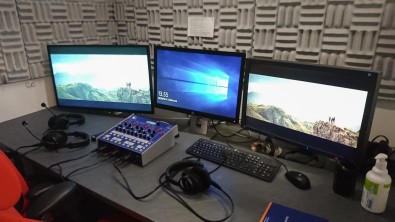 The production company can produce up to six Finnish-language program feeds simultaneously from two multipurpose control rooms with only two producers. One Main feed and two Side feeds can be produced per control room. Audio processing takes place using a Lawo Powercore. Control is accomplished via Lawo VisTool user interfaces and an 8-fader Ruby console for the Main feed and via two 4-fader Ruby consoles for the two Side feeds.

As part of the facility upgrade, Broadcast Solutions also replaced the facility’s existing video matrix, which had become too small, with a 168 x 168 Grass Valley Sirius 830 router with an integrated 96 x 12 multiviewer. A Lawo VSM system controls the complete installation.