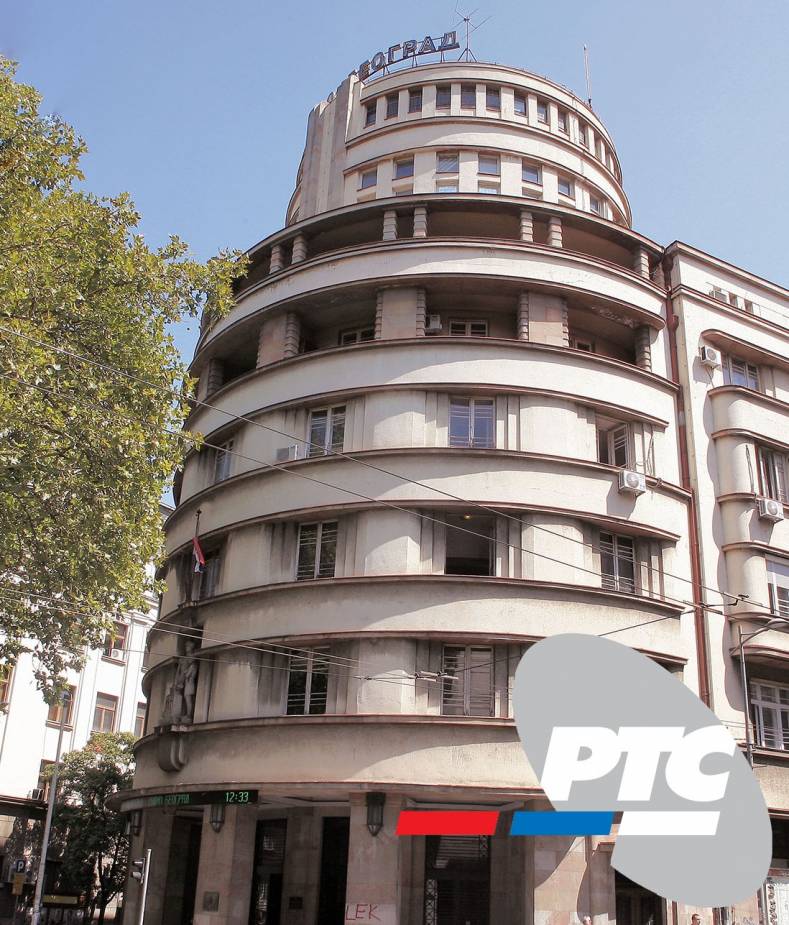 RTS’ CTO Zorana Bojcic explains that following the purchase of a NOA Record ingestLINE in 2018, the broadcaster decided to extend the potential of its in-house archiving solution by adding MediARC.

“The NOA Record IngestLINE helps us to greatly simplify our archiving process, said Mrs. Bojcic. “We realized that it was now time to go one step further and invest in a complete archive management system. Hence, we opted for NOA’s MediARC.”

NOA began the multi-phase project in collaboration with systems integrator Kompany, three years ago and has completed a major part of the installation at RTS headquarters in Belgrade. RTS is the first broadcaster in the region to implement this NOA technology.