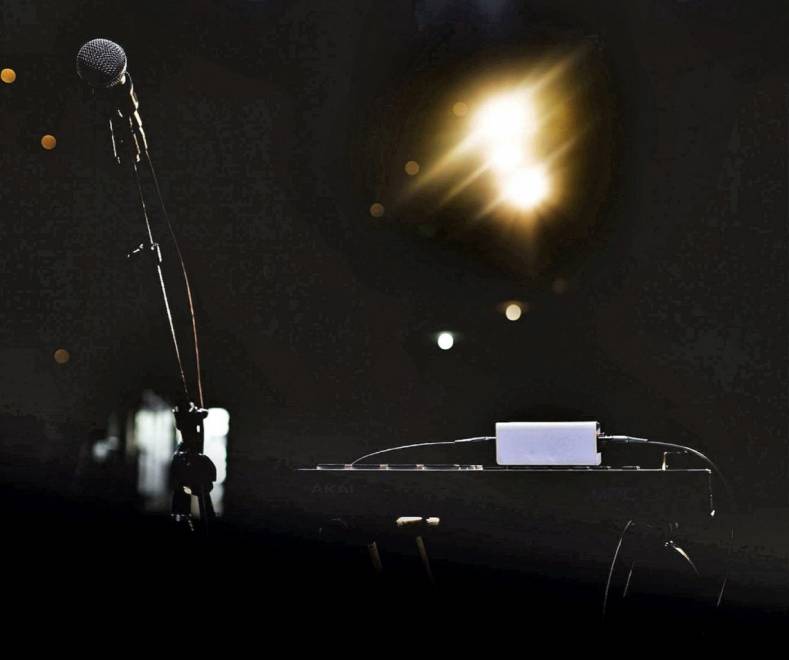 The companies that make in-line microphone boosters have until now promoted their transparency, increasing only the output of dynamic or ribbon microphones without adding color to the signal. At AES 2019, that changed when Soyuz introduced its “Launcher,” a new mic booster that purposefully colors the signal.

If successful, the Launcher could introduce a new type of mic booster into a crowded field of models claiming clean, transparent gain. 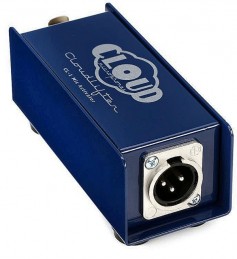 Probably the most well known of mic boosters and the first on the market was Cloud Microphones' Cloudlifter series. The basic Cloudlifter CL-1 took the active circuitry from Cloud’s ribbon mics and placed it inside a separate all-metal box. It was an immediate market hit, boosting the signal level of both dynamic and ribbon mics to better match current preamps.

The Cloudlifter is widely used in broadcasting with low output announce mics like the Shure SM-7B and Electro-Voice RE-20. It boosts the gain on these mics up to 25dB. (Exact gain boosts differ by the make and model of the microphone.)

Most mic boosters are simple metal boxes with XLR jacks on each end. Others are built into XLR connectors. Essentially they all are inserted between the mic and the preamp.

Turn on phantom power and the dynamic or ribbon mic signal is increased by 20-25 dB. That signal has always been exceptionally clean and transparent.

Traditional mic boosters are now available from Radial, sE Electronics, Triton, Cathedral Pipes and FEL Communications. At the 2019 AES show, Soyuz Microphones (Russian for ‘union' or ‘alliance') introduced the Launcher, a new mic booster that turned the equation upside down.

"The Launcher is not meant to be transparent and clean like other gain boosters on the market,” said David Brown, the American founder of Soyuz and a working musician. “It makes your mics sound like they’re running through a vintage console — even when they’re plugged into a simple interface or PA system.

"The Launcher adds color and character to mics and interfaces that might not otherwise have it. We spent about two years developing the right combination of hand-wound, custom transformers and analog circuits to give a pleasant, colored sound to a dynamic or ribbon mic.”

Though the Launcher does color mic signals and sounded pleasant in a demo, it is not adjustable. The user either likes the Launcher sound or doesn’t. More expensive devices like Cloud’s premium Cloudlifter Zi, which not only boosts mic gain, but also offers control that allows user adjustment of how a microphone or musical instrument sounds. 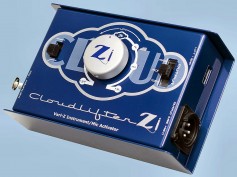 Mic boosters do not work with condenser mics, which have plenty of gain. These boosters use the phantom power and do not pass it on to condenser mics.

While most mic boosters are fine for studio and live microphone work or boosting extremely long mic lines, they weigh too much for portable work in the field. Those dense metal cases are made for ruggedness, not lightness. Also, in-line connectors are a bit clumsy hanging out of dynamic mics.

However, for portable recorders that produce noise with low output dynamic mics, the boosters give them a needed increase in gain. 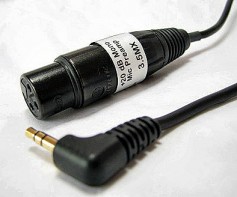 For portable audio recorders with a 3.5mm jack and plug-in power, FEL Communications Ltd in the UK makes the FEL 3.5 Series of Mic Preamps. There are different variations of connectors, but the company makes an XLR-to-mini cable that connects a mono dynamic mic to a stereo mini input while adding 20dB of gain through plug-in power.

Though the feature sets of the various mic boosters are constantly changing, the basic device has been a game changer for users of dynamic and passive ribbon microphones in modern facilities and home studios.

At what point is a “mic booster” called a “preamp”?  Seems to me that anything connected to amplify the mic has a likelihood of affecting the sound in some way, and devices that add functions like impedance adjustment are skewing even more toward being a “preamp.”  In fact, at the end of the article the product from FEL is actually called a preamp.  No question these devices are handy, especially when dynamic mics designed for high-SPL applications (like kick drums) are used for vocals.  I have never understood why the EV RE-20 is so popular for radio and podcasts.