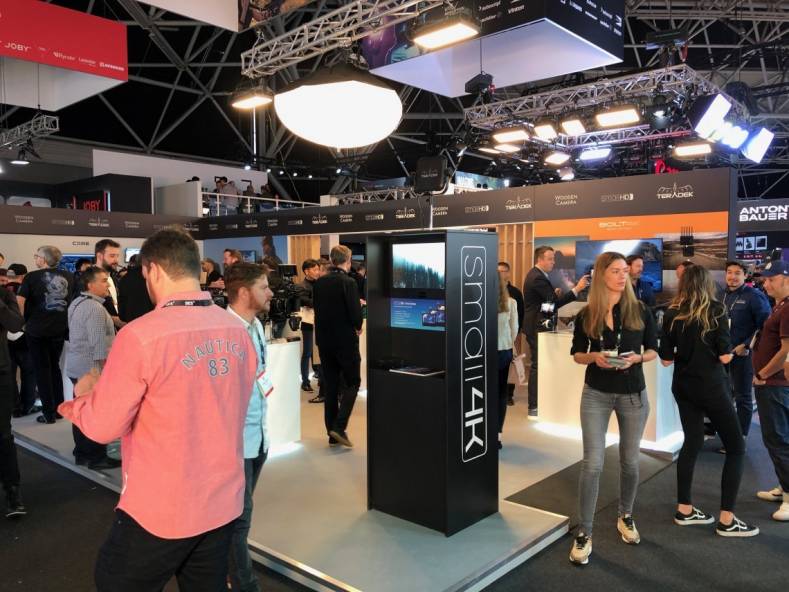 When they were the first to produce an on-camera HD monitor, the name "smallHD" was born.

SmallHD came to Amsterdam with 2 new lines of Small4K field monitors to show off at their IBC 2019 booth, the Small4K HDR Vision Series and the Small4K Cine Series, each available in 13-inch, 17-inch and 24-inch sizes. 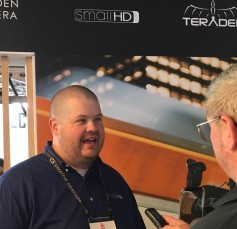 The founders of this innovative little company, Wes Phillips and Dale Backus, raised its original funding by winning the "Doritos: Crash The Superbowl Contest" ad contest in 2009 (“Live the Flavor”). And again in 2010 (“Underdog”). The company has been known for pushing the technology envelope ever since they were the first to put a true HD screen on top of a camera so the shooter could see the video as it would really look back in the studio.

This year, as Colin Jackson, marketing manager at SmallHD, explained to me, their new Small4K Cine series expands on their Cine 7 on-board monitors (covered by The Broadcast Bridge on April 25, 2019). “These feature a completely redesigned release of SmallHD’s OS3 operating system, DCI-P3 wide color gamut,’ he told me, “and our intuitive user interface with what we call ‘curated; exposure tools.”

The Small4K Cine series monitors put out a respectable 1800-2500 nits of brightness, depending on model, and feature 1x 3G SDI in and 1x 3G SDI in/out connectivity.” 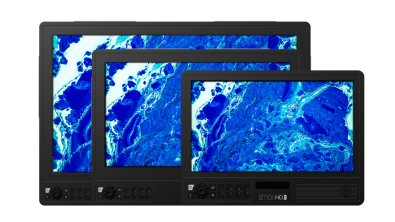 But you ain’t seen nothin’ yet. 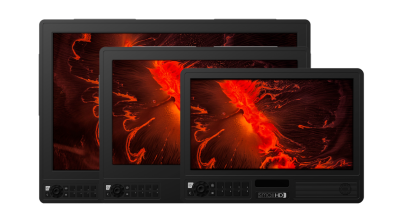 A 1,000,000:1 contrast ratio on the small4K Vision series is only rivaled by OLED screens.

The Small4K Vision series of monitors is the real scene stealer.

“That’s due to our use of local dimming with over 2000 zones,” Jackson told me, “which makes possible true 4K HDR monitoring on set.”

Speaking of the Cine 7 monitor, with its built-in Teradek wireless transmitter, it has now been given RED DSMC2 camera control in addition to the ARRI Alexa, Alexa Mini, and Alexa Amira camera control it was born with.

“Basically anything you can do on the RED camera, you can do with our touchscreen monitor control,” Jackson said. “It follows the complete RCP (Remote Control Protocol) conventions.” 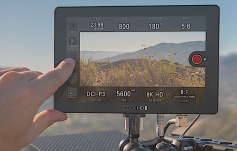 Cine 7 can be outfitted with several control licenses for RED and ARRI cameras.

That’s quite a bit from a company that started out on a whim with a funny TV ad about cheesy crackers.