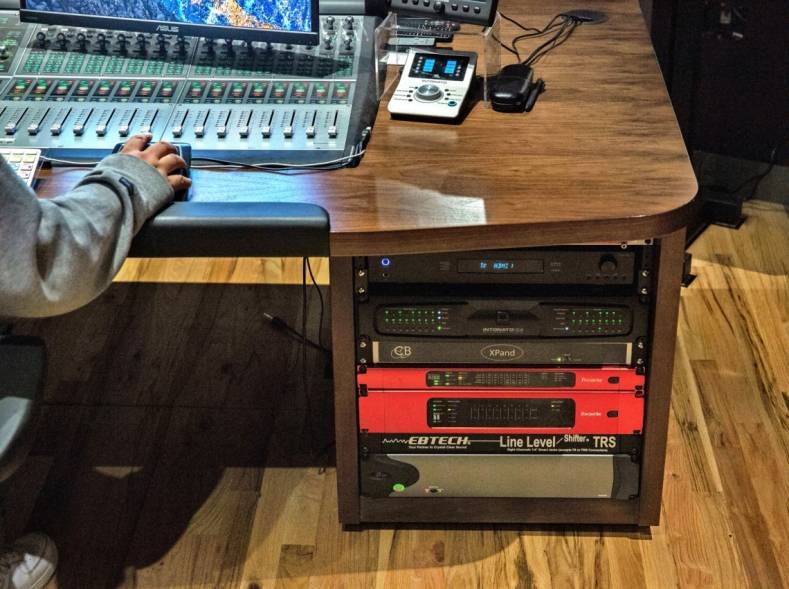 Sim, an equipment rental, production and post-production company, has recently completed a major expansion of its Sim Post post-production facility in Manhattan. The backbone of the expansion is Focusrite’s RedNet networking technology.

Focusrite said of the seven new rooms at the facility, four accommodate audio, including three broadcast-audio 5.1-surround mix suites, one with Dolby Atmos capability and an ADR/VO recording studio, which can accommodate as many as five actors. 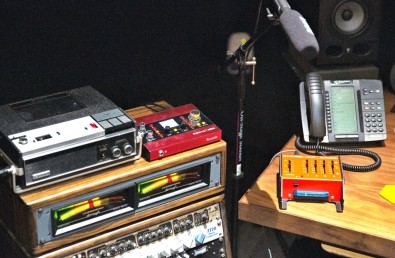 Four RedNet 5 Pro Tools HD bridges are located in the machine room, feeding the Pro Tools systems in each of the three broadcast audio mix suites. Two of those suites are equipped with RedNet 1 eight-channel A-D/D-A interfaces, while all three suites have RedNet 2 and/or RedNet A16R 16-channel analogue I/O interfaces.

These three types of RedNet interfaces create an AoIP infrastructure that has streamlined the workflow for Sim. In addition, a Focusrite RedNet X2P 2x2 Dante audio interface is being used for ad-hoc recording sessions in the facility’s large theater.

The new studio resources are geared toward scripted television, as Sim Post seeks to support the current boom in broadcast and streaming production.