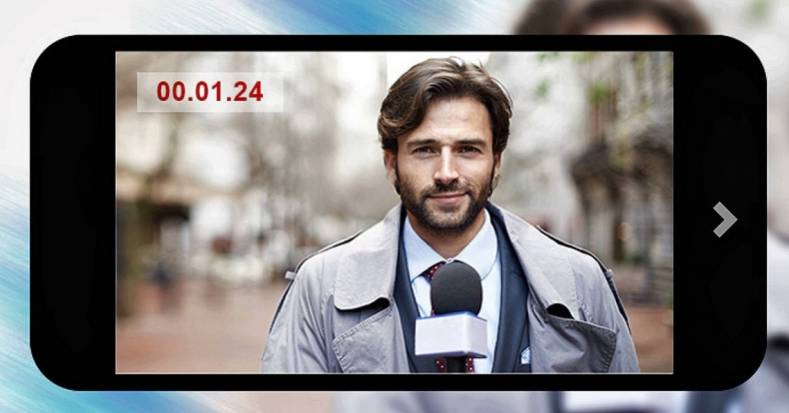 In the course of a news reporter’s daily work, basic skills are acquired. Once learned, it’s easy to forget that this essential knowledge may not be widely known by novices. Thus, a new generation struggles to reinvent the wheel.

It being another election season, many reporters will be shooting video and recording interviews with the candidates on smartphones. Sometimes the recording will be breaking news and it must be sent to broadcast headquarters immediately.

Though recording on mobile smartphones is now bread and butter stuff for most journalists, it can sometimes be tricky. Bad stuff can happen. Reception is not always good or non-existent at certain locations. For me, it tended to be the bigger the news the greater the problems.

Whether the audio or video recording is needed for interviews, live news reports or even podcasts, virtually everyone in the media business is faced with difficulties at one time or another.

Those of us over 50 may remember that the task of phone recording was not always so easy. Even today, I wince when I see a struggling novice with a cheap suction cup on a phone receiver. Why those devices are still sold, I will never understand.

For broadcasters, perhaps the unsung hero of phone recording is Joe Klinger, an audio engineer who spent quite a few years working in a telecom research lab. In 1992, Joe started a small company called JK Audio near Chicago. Soon after that, telephone recording got much, much easier and he has since dominated the industry in this niche area.

Today, JK Audio makes some very sophisticated audio products for radio, TV, film and webcasting applications. They work with any phone — with or without audio jacks.

JK still makes a line of recording devices for wired phones, but few reporters use them any more in the field. For mobile phones with audio jacks, CellTap 4C is an interview-recording adapter that connects between a wired headset and cell phone with an audio connector, providing stereo output to a recorder or mixer.

CellTap 4C is compatible with most smart phones, tablets and notebooks that use the 3.5mm four-conductor TRRS headset jack. The audio from this connection is full bandwidth quality.

For phones without audio jacks, JK makes the Daptor Three, a simple, professional audio interface that uses Bluetooth wireless technology. The device connects to the mobile phone like any other Bluetooth enabled headset. It will also connect to any other product, such as a laptop, that allows a wireless headset connection. It can record to any audio recorder.

For journalists doing both video and audio recording, the BlueDriver-F3 or BluePack allows the placement of a boom, handheld or lavalier microphone near the subject for improved sound quality.

The BlueDriver-F3 and BluePack use the same Bluetooth wireless technology found in all smartphones and tablets. This eliminates the need for a separate receiver, and frees up the jacks on the device for other accessories or power sources.

The BlueDriver-F3 is a XLR mic plug-in transmitter that plugs into the base of a microphone. It has playback monitoring. The BluePack is similar, but is a beltpack with an XLR connector for a mic, audio monitoring and aux send. Both have a 60-foot range and no lip-sync delay. 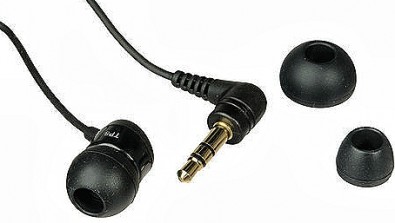 For reporters wanting a very low cost, but effective way, to record audio calls with any phone, Olympus's TP-8 Telephone Pick-Up fills the bill. It combines a telephone pick-up, earphone and electret condenser microphone in one small unit. It works with any phone — mobile or wired — and a small audio recorder. I take one everywhere I go. It has saved me numerous times.

It’s as simple as plugging the TP-8 into the mic jack on the recorder and placing the earphone into the ear. Small, medium and large size earpiece tips are included. Hold the phone over that ear and the recording is very clear and balanced.

Every journalist that works in the field with electronic media needs some type of portable phone interface in their gear bag. Whether for audio only or audio with video, smartphones have changed the game of field recording.

Be smart and figure it out in advance. Having the right gear can make or break the reporting.