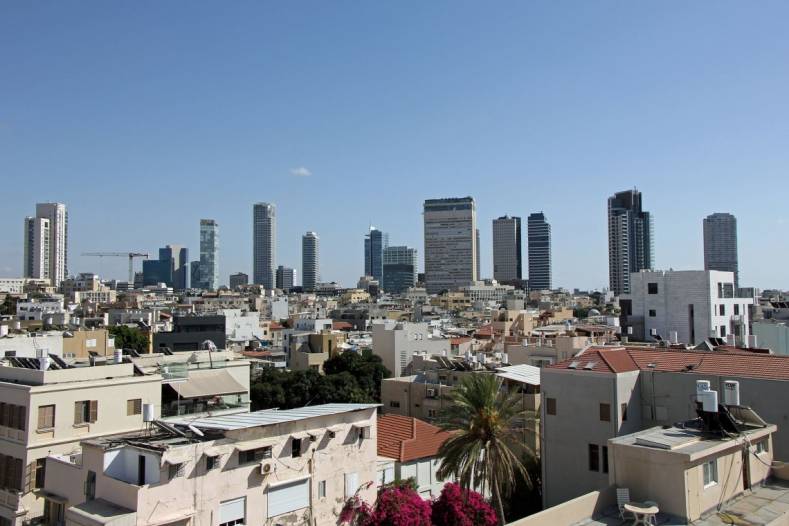 The new SDK allows OTT traffic to be verified at source, aiming to give media buyers a clean marketplace in which to purchase fraud-free, viewable inventory.

The main selling point is that SDK verifies each impression which is then digitally signed, with data attached to the impression as an identifier so that it can be authenticated by any party along the distribution flow at a trusted Protected Media server. The SDK also provides a constant live data source to drive the artificial intelligence (AI) algorithms underlying the company’s Prebid package. Under Prebid, sometimes known as Header bidding or advance bidding, digital publishers such as OTT service providers can conduct simultaneous auctions with all ad exchanges, including those not available through their primary ad server and exchange. The returned bids are then passed into the ad server so that they can compete with direct demand and the primary ad server’s exchange on a level playing field.

Protected Media’s OTT SDK is available not just for service providers or content owners, but also OTT operating system providers and technical OTT platforms. The use of the OTT SDK by supply side partners transfers to them the burden of validating traffic from the advertisers, so that they can then use the verification as a tool to boost CPMs (Cost Per Thousand ad impressions) while protecting their own reputation.

The company, headquartered in Tel Aviv, argues that proliferation of OTT, with streaming ad revenues set to double by 2020, is creating new openings for opportunistic cyber criminals who regularly exploit vulnerabilities in the ad technology stack. This argument is supported by the World Federation of Advertisers, which reckons that the global cost of ad fraud will soar over the next decade to $50 billion despite the best efforts of the cybersecurity industry, partly as a result of video migrating OTT.

"OTT and CTV audiences are growing rapidly," said Joe Hirsch, CEO at SpringServe, a provider of video ad serving technology and Protected Media customer. "While there is an abundance of high-quality traffic sources, it's important to remember that there are unscrupulous groups who attempt to make money with suspicious activities. For this reason, we work with Protected Media. We believe that a robust IVT (Invalid Traffic) detection solution is a critical component for protecting buyers from bad actors."

Protected Media claims to be the first to offer a package capable of verifying OTT traffic at source for ad fraud detection, but there are several other vendors playing around this field. One is UK based Integral Ad Science, which offers a three-pronged approach to detection, combining behavioural and network analysis, browser and device analysis, and malware analysis with targeted reconnaissance.

Another is New York based Impact, with its Forensiq, which applies machine-learning and bot fingerprinting to identify and block ad fraud. Then there is California based Pixalate, which again specializes increasingly in ad fraud detection across OTT/CTV.