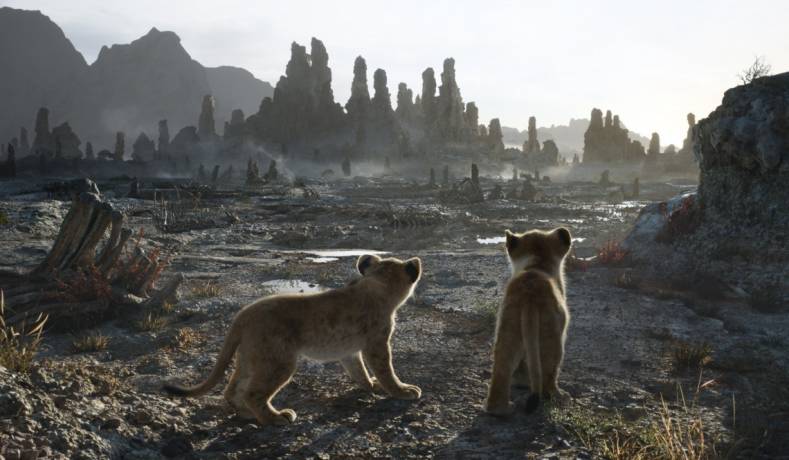 Brendan Greene, creator of the best-selling video game in history, Playerunknown’ Battlegrounds, is a keynote speaker at the VFX conference in Turin next month. Other speakers include The Lion King’s VFX supervisor Rob Legato and the co-director of Spider-Man: Into the Spider-Verse, Peter Ramsey.

If you haven’t heard of Playerunknown' Battlegrounds, better known as PUBG, where have you been?

Last year, PUBG toppled Minecraft and Call of Duty to become the best selling video game in history. Published by South Korea’s Bluehole the first-person shooter even topped Valve's Dota 2 for most concurrent players on PC marketplace Steam, earning over $100 million in revenue.

Brendan Greene, the Irish video game designer who is responsible for its creation, began his professional career in 2006 in Dublin and finds himself rocketed to superstardom amongst the computer graphics and game design community.

He joins a cast of VFX and animation luminaries at the event in Italy including; Conrad Vernon, director of The Addams Family; Brad Bird (director, Incredibles 2); Dean DeBlois, (director, How to Train Your Dragon); Guy Williams, visual effects supervisor at Weta Digital for Gemini Man, Daniele Bigi, VFX supervisor at ILM for Aladdin; Hal Hickel, animation supe at ILM on Rogue One: A Star Wars Story; Pixar’s Ralph Eggleston and the innovative tech pioneers Tom Wujec and Paul Debevec.

Legato, a three time Oscar winner (Titanic, Hugo, The Jungle Book) is odds on to be nominated again for work on Disney’s virtual production re-animation of The Lion King.

Virtual Reality in conjunction with realtime rendering of graphics using games engines have become the new must-have accessory to cutting edge production. Its use has advanced from a tool to help pre-vizualization of select action or visual effects intensive sequences to being the medium through which filmmakers collaborate in a virtual environment mixing live action with digital puppetry and CG backgrounds.

For The Lion King, the filmmakers pushed the technique further than ever before. They did everything from location scout the CG panoramas, blocking the scene with virtual and real actors (whose performance was shot on a stage then translated into animation by facility MPC) to selecting camera angles, shooting multiple takes for coverage and modifying lighting.

“Instead of designing a camera move as you would in previs on a computer, we lay dolly track down in the virtual environment,” Favreau explains in the film’s production notes. “Even though the sensor is the size of a hockey puck, we built it onto a real dolly and a real dolly track. And we have a real dolly grip pushing it that is then interacting with [DP, Caleb Deschanel], who is working real wheels that encode that data and move the camera in virtual space. There are a lot of little idiosyncrasies that occur that you would never have the wherewithal to include in a digital shot.”

“When we're in VR, it gives you the visceral feeling of being there,” says Legato. “The whole concept of virtual production and virtual cinematography is about imparting your analogue live choices and not the ones that we have to think about for a long period of time. So, you want to have something that you have instant feedback on. If you line up a camera and something moves in the background, you might change your composition based on live input – that you react to immediately without having to think about it.

“The closer the technology gets to imitating real life, the closer it comes to real life. It's kind of magical when you see it go from one state to another and it just leaps off the screen.” 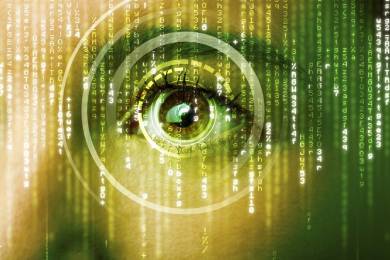