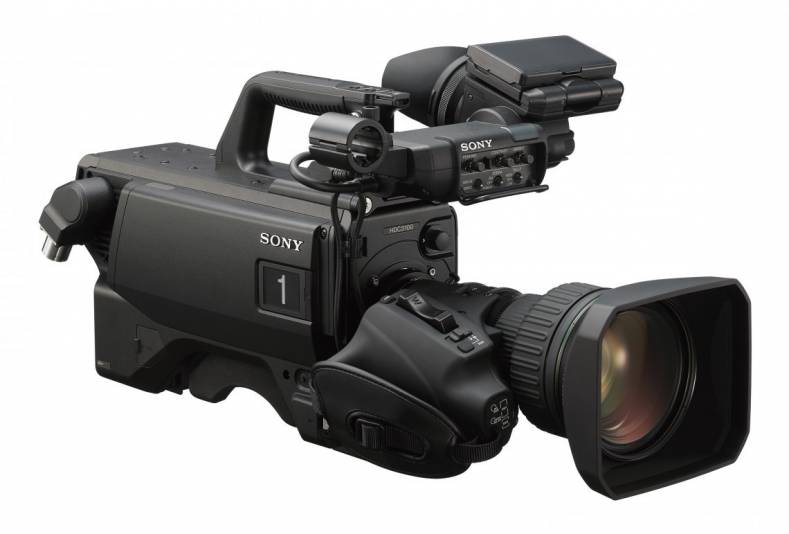 “Media organisations are focused on how to become more efficient and achieve higher return on investment from the production systems they deploy,” explains Anthony Kable, Content Creation Group Manager, Sony Australia. “The transition to IP requires a change in mindset, workflows and skills. As such we are committed to working with our customers and industry partners to deploy their projects on time and on budget.”

MKS-R4020 – a remote control panel that comes with 40 assignable LCD buttons, including monitor input, remote control panel (RCP) assignment and multi-viewer layout. In addition to being compatible with the Live Element Orchestrator, it can also control routing on the IP Live System Manager.

MKS-E1620 – is a remote control panel with 16 encoders including for adjustment of system camera’s HDR colour and contrast and is exclusively used with the Live Element Orchestrator.

There’s a new optional interface board: PWSK-4509 which has SMPTE ST 2110 support for the 4K/HD live production server PWS-4500.

At IBC, together with United Broadcast, a subsidiary of Euro Media Group (EMG), and CenturyLink, Sony will host an end-to-end IP Live total solution demo, connecting the Sony booth with the Nevion booth and an IP remote production studio in Hilversum. CenturyLink will supply a 10Gbps network link to the Hilversum studio. Nevion Virtuoso will be used to encode video signals with JPEG XS – new ultra-low latency compression technology, which is beneficial in live productions with limited bandwidth.

“The demonstration will highlight the enormous potential that IP-powered remote productions and resource sharing can have for media organisations,” Sony says.