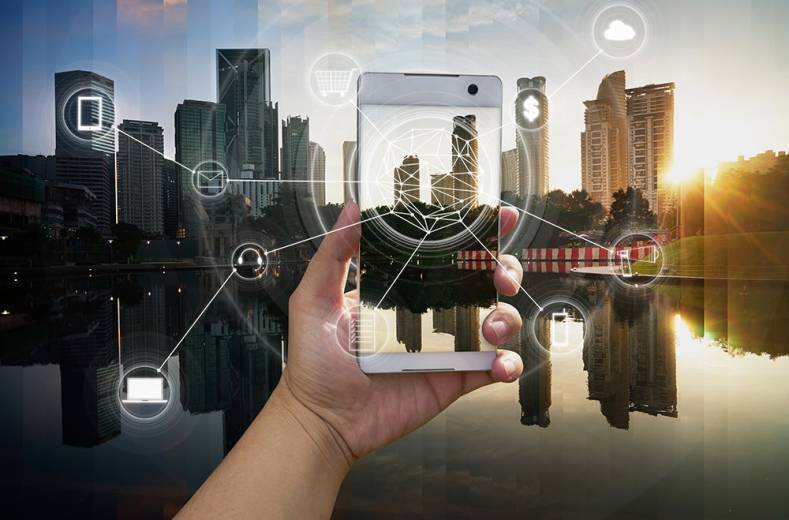 The implementation of MPEG’s pending ​Low Complexity Enhancement Video Coding standard is in V-Nova’s own Perseus Plus which it has now called P+.

The LCEVC standard is to be published next year as Draft International Standard. When enhanced with LCEVC, any existing encoding pipeline - using codecs such as AVC/H.264, HEVC, VP9 or AV1 and in the future VVC – “will achieve the same or better quality” as a codec like HEVC or AV1 at the same bitrate and at up to 4x lower computational complexity, V-Nova claim.

V-Nova go on to say that P+ incorporates fully optimized encoding and decoding for MPEG-5 Part 2 (LCEVC) which is set to transform the codec landscape by providing operators a way to deploy substantially better video quality with lower encoding costs to existing (and future) workflows. The software-oriented implementation also means that P+ will continuously optimize its implementation to benefit different solutions.

“P+ represents the culmination of years of research and advancement” said Guido Meardi, CEO and co-founder at V-Nova. “We have implemented a broad range of new features and optimizations. Most importantly, it includes the world’s first implementation of MPEG’s most exciting new standard, MPEG-5 Part 2 (LCEVC), a brand new approach in video compression, demonstrating its benefits and ease of adoption. Unlike a typical codec standard rollout, due to the software nature of the approach, operators and broadcasters will be able to deploy LCEVC immediately.”

P+ is available as a containerized transcoding microservice, as an SDK for x86 (Linux, Windows), ARM (Android, iOS), FPGA and HTML5 scripted decoding, pre-integrated into a number of open-source options (including FFmpeg) and also directly from the V-Nova Platform in AWS. Also at IBC as part of the catalyst innovation projects area: A collaboration between Al Jazeera, RTÉ, Associated Press, BBC, BT, V-Nova and Aviwest on a project designed to improve the quality and reliability of mobile news gathering and faster time-to-air for live and pre-recorded video, leveraging AI and the MPEG-5 Part 2 LCEVC to maximise use of available mobile bandwidth.