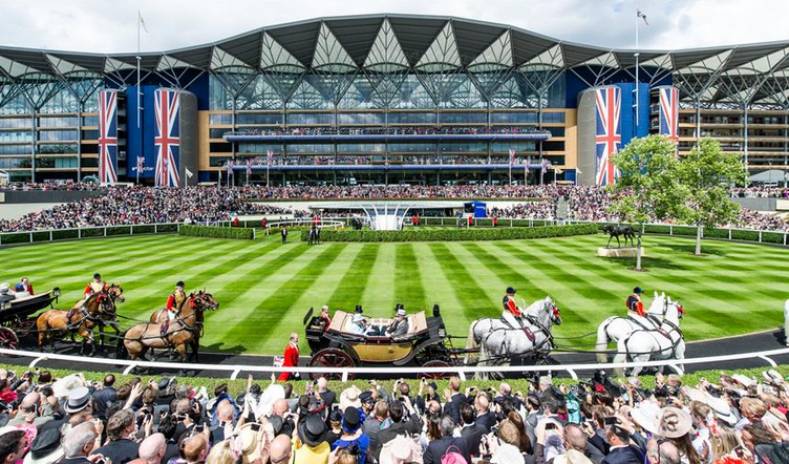 The Royal Ascot is an annual highlight of the UK horse racing season.

RaceTech, a live production company owned by the British Racecourse Association, provided its Outside Broadcast vehicles to help televise the annual multi-venue Royal Ascot horseracing event. Among a number of production technologies, the company used the DreamCatcher Production Suite from Evertz Microsystems for live production, archiving and VAR support for racecourse officials.

In October 2018, RaceTech deployed the Evertz DreamCatcher into six of its fleet of HD mobile control units and is now using Evertz technology on over 770 horse races each year.

At Royal Ascot, an annual highlight of the flat racing season, RaceTech delivered broadcast coverage to Sky Sports Racing, the Hong Kong Jockey Club and Ascot TV’s large screens at the racecourse. It also supported independent productions by bookmakers throughout the meeting and its feeds were made available to ITV Racing. Two Outside Broadcast vehicles, both equipped with the DreamCatcher were used throughout the event, including OBX, RaceTech’s largest and latest vehicle that can seat a crew of 17 in two separate production areas and monitor up to 32 cameras. 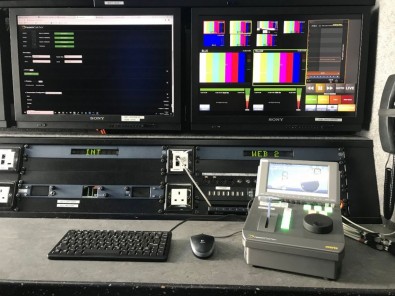 The Evertz DreamCatcher was used to record up to eight cameras per race across five days of racing.

The Evertz DreamCatcher was used to record up to eight cameras per race across five days of racing. As well as speeding up workflow and providing all the essential tools needed for demanding live production, the DreamCatcher also played a vital VAR role as the Stewards Video Enquiry system, taking feeds from camera positions covering all angles including head on, side on, high level hoists, gantry cameras, drones and portable radio cameras, to ensure that races were properly and legally adjudicated.

RaceTech worked closely with Evertz over a two-year period to help develop DreamCatcher for the racing industry and it continues to provide feedback to the company’s R&D team in Canada.