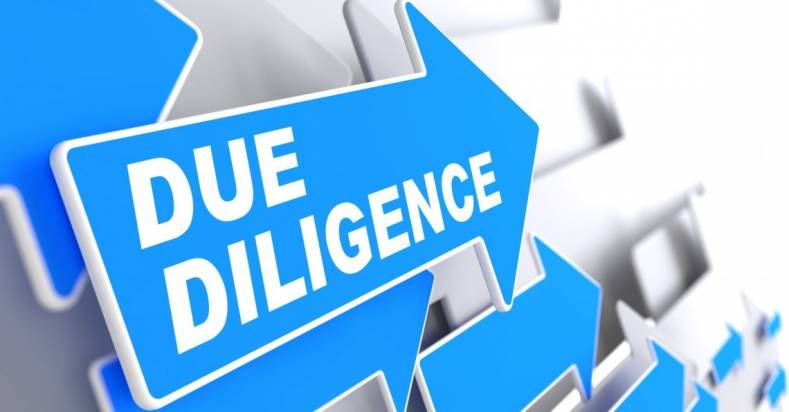 It seems that business consolidation and industry changes equally dominated this year’s NAB. One of the big announcements was VIZRT acquiring NewTek along with its NDI technology. I didn’t see that coming! IP continued to make progress and was being included in products as an option. There were a number of places to learn more about ST2110. It will be interesting to see what happens with NDI and if it intends to compete with ST2110 or on the transport side against J2K. And then there’s 12G which has a pretty decent following mostly in the remote production community.

There were lots of K’s to be had. 4K is being broadly accepted and 8K is, well, 8K. I know that once it’s that compressed, is it still 8K? I am not clear how many 8K projects are in the works or for that matter 4K projects also. We are still waiting to see how 4K will be delivered, given there are still SD channels in the stack. For the “cord cutters” how much bandwidth will be needed to stream a 4K program? And how does 8K work on OTT? How much local storage will be needed to save and watch my playlist of programs? Or do I need a new player to watch 4K without waiting for the buffer?

Storage is a pretty big topic. I lose track of how many bytes in a zeta. Is that more or less than a yeta and what happens when we run out of alphabet? Storage has its own lexicon and acronyms. For file systems there’s object and file storage. For actual media there’s Flash, SSD, HDD, NAS, SAN and then there’s communication protocols. Storage uses its own network topology differently than ST-2110 requires. It’s okay, there’s a bridge to connect from SAN to LAN.

HDR was front and center as an embedded feature in many products. I think there’s a bit of confusion between HDR and UHD. One of the things giving HDR a big boost is everyone can play, from cameras, to production, post-production and distribution. And there’s even both audio and video HDR. So really everyone can play. No interoperability worries, no standard wars. Just HDR works for everyone.

ATSC 3.0 and 5G commanded a lot of attention, both claiming territory in acceptance and deployment. Both are actually device dependent, meaning that current devices cannot use either. This means both technologies are highly dependent on consumers replacing their current devices with new ones. ATSC 3.0 is NOT backwards compatible but since it’s not a mandated standard, any new devices are required to continue to support ATSC 1.0.

5G also needs new devices, however, the carriers still intend to use 4G and a little 3G for some services that don’t require bandwidth i.e. voice and text. As this race progresses, 5G is making headway in Europe for content delivery. One of the downsides to ATSC 3.0 is that it requires an Internet back channel for all transactions and service requests. Now it gets a little messy. ATSC 3.0 in the home will use Wi-Fi connected to the service provider that’s also providing OTT services, so what does ATSC 3.0 add? Or if ATSC 3.0 is used on a mobile device it still requires one of the G’s for transaction and on-demand services. With 5G appearing to become the defacto mobile standard (for now) what does ATSC 3.0 bring that 5G doesn’t already have.

And the weather was exceptionally cloudy - being in the cloud, getting to the cloud, staying in the cloud. Cloud is another one of those “generic” terms that covers a lot of territory. There are services in the cloud. This means you don’t need a beefy computer, just a browser and lots of bandwidth.

There’s the hybrid cloud which uses the cloud and keeps it local. There’s access to the cloud, big pipes and who’s watching the meter run when a big project is happening? And of course, there’s storage in the cloud. Why invest in lots of local storage hardware when there’s unlimited storage in the cloud? Hmmm……..

One of the little discussed challenges in using cloud services is the lack of “interoperability” between cloud providers. And not all clouds are created equal. You may like one cloud for storage, one for services and another for application development. But if you want to connect the app to a service while accessing your content, that’s not happening.

It’s sort of like mobile services. Content distribution to all platforms and service providers requires considerable efforts in producing the content, meeting the specific requirements and specifications for each platform, OS and carrier. There are no common standards across platforms, devices and carriers, and even on the same carrier all devices are different.

Moving on to AI, another suite of technologies grouped under one label that is misleading. There are many flavors of AI, mostly under the terms Machine Learning (ML) and Deep Learning (DL). There was lots of AI to be had, but was it really AI? There’s a little confusion when discussing Orchestration, Automation and now AI. Managing and controlling a number of processes is not really AI. Managing and controlling a number of devices is also not really AI. So what is really AI? There was some very clever camera tracking AI, where the camera understood the object and people and was able to follow the action in a sporting event.