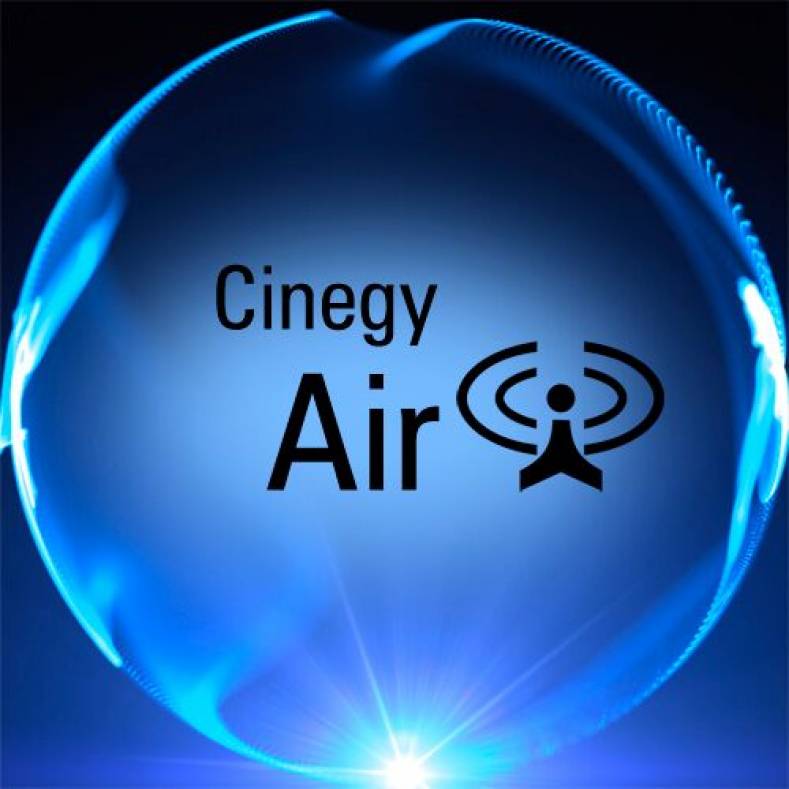 At BroadcastAsia, Cinegy will feature Cinegize, which uses Cinegy‘s Daniel2 GPU encoding technology to provide low latency, software-based KVM-Over-IP. It also has Cinegy Air PRO 8K playout, now adapted to be scalable both locally and in the cloud.

Using NVIDIA graphics card compute power, Cinegize performs “visually lossless compression” using its Daniel2 GPU codec. According to Cinegy MD Daniella Weigner this means that the image data does not have to be moved off the card, which enables an entire 8K frame to be encoded in less than 2ms. UHD is even easier. At the same time, the frame is being sent to the receiver to be decoded, resulting in sub-16ms latency.

“The entire process requires only a fraction of the total compute power of a GPU, freeing it to perform a wide range of additional tasks,” says Weigner. “The ultra-low latency of Cinegize also enables every computer or workstation to be used as a high-quality HD, 4K, or 8K video source that can broadcast across a LAN to many recipients at once. Many applications, such as high-end post-production, video editing, CAD/CAM, 3D-modeling, esports and others can now be easily done remotely using the Cinegize software solution.”

Weigner said, “BroadcastAsia is a very important event that enables us to secure valuable time with media, entertainment, and technology professionals from throughout the region. In fact, we are actively seeking additional regional representation to feature the best that Cinegy has to offer right up to, and including, 8K across our entire product range.”