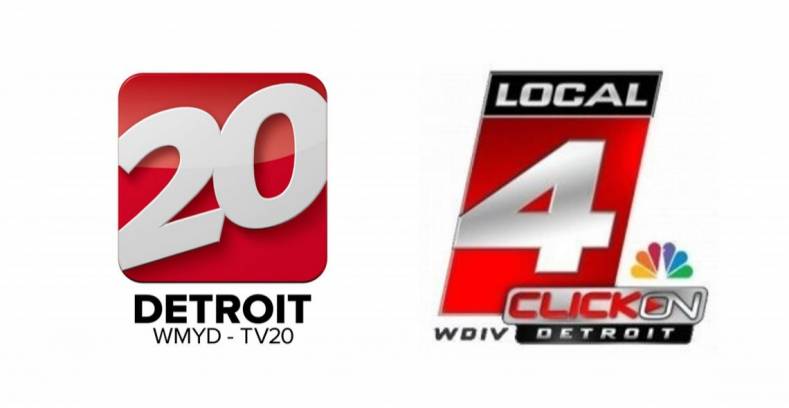 The first wave of over-the-air Next-Gen TV service will begin in Detroit in early 2020, with dozens more planned nationwide throughout 2020.

A Next-Gen TV broadcaster in Detroit provides a unique opportunity for the automotive industry to have an in-market test bed for the new Internet Protocol-based broadcast platform that can easily deliver data to millions of receivers at once, without worrying about bottlenecks from online traffic.

“Scripps is a strong supporter of the development of ATSC 3.0 technology as a way to continue to improve the broadcast industry’s offerings for both consumers and advertisers,” said Brian Lawlor, president of Local Media for Scripps. “After our positive experience with KNXV as part of the test and learn initiatives in Phoenix, we are eager to launch this technology with WMYD in Detroit and help move the industry forward.” Scripps’ KNXV participated in the launch of Arizona’s Phoenix Model Market for Next-Gen TV, a project managed by the Pearl TV business group of television broadcasters.

“The collaborative effort needed to launch this new technology requires that broadcasters work together for the benefit of our viewers. Graham and WDIV look forward to launching the new Next-Gen TV station and the eventual launch of our own advanced signals on this platform. The future of television insures a more expansive experience, with high dynamic range video and advanced audio features that will immerse viewers as never before,” said Emily L. Barr, President and Chief Executive Officer of Graham Media Group.

An expanded launch of Next-Gen TV will greatly enhance over-the-air services for viewers, while bringing together broadcast and broadband functionality to give audiences more content and choice. Next-Gen TV also provides groundbreaking opportunities for TV broadcasters interested in offering new features and serving new markets. Deployment of ATSC 3.0 will provide information and entertainment to ATSC 3.0-equipped television receivers, automobiles and other digital and mobile consumer devices.

Next-Gen TV is powered by the new Internet Protocol-based ATSC 3.0 standard, which allows consumers to integrate the most popular and pervasive video service – broadcast television – into their digital lifestyles.

Subject to final engineering and required approvals, consents and FCC license modifications, the participating broadcasters have identified the first stations that will convert to ATSC 3.0 service in this rollout – including WMYD in Detroit.