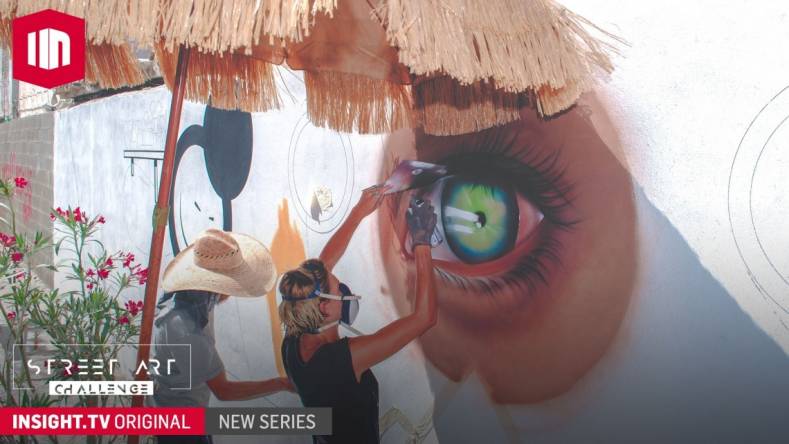 Insight TV has set out its stall as a UHD specialist.

Insight TV has signed an agreement with the National Cable Television Cooperative (NCTC) to provide NCTC members with its UHD (Ultra HD) content network across the US.

MTC, which serves the Central Catskill region of New York, is the first NCTC member to launch Insight TV.

NCTC represents over 750 small and mid-sized independent cable and broadband operators across the US and its territories. Under the new deal, all NCTC member systems will be able to opt-in to a carriage agreement with Insight TV allowing them to offer their subscribers the channel’s mixture of adventure, lifestyle programming and eSports in UHD. Based in Kansas, NCTC is a not-for-profit corporation that operates as a programming and hardware purchasing organization for its members.

Based in Amsterdam, Insight TV has been focusing increasingly on the US market, having set out its stall as a specialist in UHD production and distribution. The company claims that, unlike most other networks, all its UHD content is shot in 4K UHD, so that none of it has been upscaled. This it insists ensures the sharpest picture possible.

The company has also been expanding its range of content by for example commissioning Vice Studios to create two new series around street football and eSports. These are being developed and produced by Vice Studios in Benelux for broadcast globally on Insight TV from the fall of 2019.

Currently Insight TV has over 500 hours of content in its UHD library, a large percentage of which is also HDR. All original productions have for several years been shot in HDR Rec. 2020, otherwise known as BT.2020, the prevailing standard for Wide Color Gamut and HDR currently being superseded by BT.2021.

“Working with NCTC, we are offering member companies some compelling incentives to launch Insight TV and are delighted to have MTC on board as the first NCTC member to add our channel,” commented Mark Romano, VP, Americas, Insight TV.