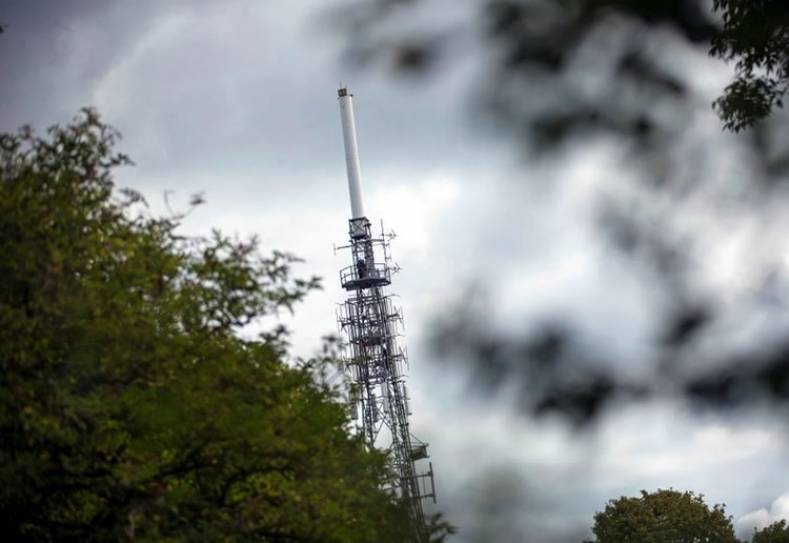 The enhanced capabilities of LTE/5G networks via the HPHT overlay is capable of delivering delivering connectionless mobile TV services.

This argument is being advanced by Mohamed Aziz Taga, Product Manager for LTE/5G Broadcast and Transmitter Systems in the Broadcast and Media Division at Rohde and Schwarz, a specialist in electronic test equipment for broadcast and media.

Speaking at the Broadcast Engineering and Information Technology (BEIT) conference for NAB 2019, for which The Broadcast Bridge is media partner, Aziz Taga will argue that the High-Power High Tower (HPHT) model supported by 5G will open up a worldwide market with millions of smartphones and tablets acting as TV receivers able to combine linear and non-linear mobile video services.

This overlay network approach is capable of

This overlay network approach is capable of delivering connectionless mobile TV services via FeMBMS 3GPPP Release 14, which converts part or all of a cellular network into a terrestrial broadcasting system by allocating up to 100% of the downlink bandwidth in a cell to broadcast traffic that will serve multiple devices with the same content.

via FeMBMS 3GPPP Release 14, which converts part of a cellular network into a terrestrial broadcasting system by allocating up to a maximum 100% of the downlink bandwidth in a cell to broadcast traffic that will serve multiple devices with the same content. Such content could be software updates or any data that benefits from simultaneous one-to-many delivery, but video is the main driver and will certainly consume the lion’s share of the capacity.

This is being enabled by Evolved MBMS (eMBMS), an extension of the 4G LTE system, but the key point is that the HPHT model will at last make broadcast, or strictly speaking multicast, mobile video distribution cost effective and scalable to large audiences. The benefits of HPHT have long been taken as given for DTT broadcasting because it is far more cost effective than the alternative low power low tower (LPLT).

LPLT is optimal for typical unicast mobile voice and data services by keeping each cell small enough to be capable of carrying many simultaneous one-to-one sessions. But for broadcast, costs escalate with LPLT because large numbers of transmitters are needed, which is not cost effective for linear video delivery. A 2014 study commissioned by Broadcast Networks Europe found that 108 times more low tower sites with antennas at 30 meters and ERP (effective radiated power) 50 kW at inter-site distance 10 Km would be required to cover a given geographic area than the corresponding high tower network. This ratio is far greater than the difference in cost between HPHT and LPLT transmitters. ERP is an IEEE standard for defining directional radio frequency (RF) power, such as that emitted by a 5G transmitter. 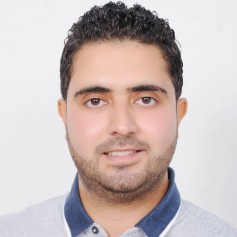 Despite these clear advantages, a natural question is why the time is right now for mobile TV to take off when there have been several false dawns before. The story began in the early 2000s when the first DVB Handheld specification (DVB-H) was developed and published as an ETSI standard in 2004. This was an additional module to be included in compliant mobile devices, with the aim of protecting broadcasters’ investment and transmission equipment by ensuring compatibility with DVB-T transmissions.

But although commercial services were launched in some European countries, DVB-H was an almost total flop for various reasons, primarily cost both of upgrading the infrastructure and implementing DVB-H stacks in devices, neither of which happened to a great extent through lack of a sufficiently compelling profitable business model.

Much the same fate befell the next effort pursued by 3GPP with the Multimedia Broadcast Multicast Service (MBMS), best known as LTE Broadcast. This specification extended 3G UMTS network capabilities to support point-to-multipoint (PMP) distribution, but this failed partly through lack of flexibility. There were severe limitations on bandwidth supported and only static allocation of the spectrum, with no scope to cater for varying capacity demands over time from different services.

Then eMBMS came along with the HPHT approach fixing earlier inadequacies, including support for SFN (Single Frequency Network) operation to allow the same bandwidth to be reused for a given channel in every cell. Another benefit is that it supports a wider variety of mobile device types, as Aziz Taga pointed out.

“It defines new options for broadcasting to LTE-enabled mobile user equipment such as smartphones and tablets,” said Aziz Taga. “For the first time, the upgraded standard allows HPHT applications in downlink only mode while utilizing the full signal bandwidth for multicast/broadcast applications. Moreover, 3GPP Release 14 defines an extended cyclic prefix (guard interval) to support wider coverage and modes to enable operation without SIM cards, which is necessary for broadcast applications.”

In his speech at NAB 2019, Aziz Taga draws on Rohde & Schwarz’s experience as project partner for one of the first deployments of the FeMBMS mode over 5G broadcast networks, combining hybrid cellular and DTT infrastructure, in the German state of Bavaria. This is part of a major European 5G field trial underway in Germany funded by the Bavarian Research Foundation.

The trial, running until late 2019, is supported by Telefónica Germany and Bayerischer Rundfunk, the Bavarian state broadcaster, which is providing two HPHT sites near Munich, with the claim this is a world first. Rohde & Schwarz installed two HPHT transmitters with 100 kW ERP at the site.

Would a free exhibit pass help? Click this link or image below and enter the code MP01at the correct prompt.