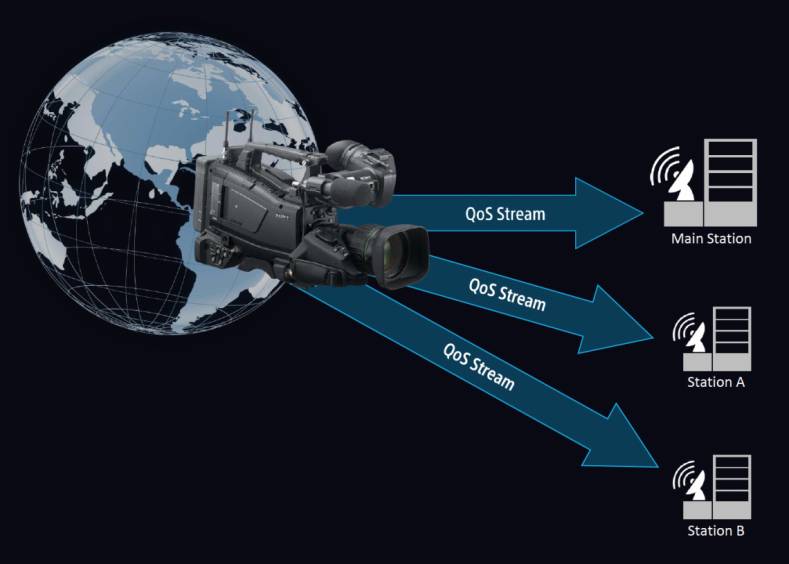 With Sony's XDCAM Air, news teams can start logging clips while shooting is still going on, saving time when a story is breaking.

At the 2019 NAB Show, Sony is promoting a world where ENG crews in the field operate as an extension of the newsroom with its Ci and XDCAM Air cloud-based content acquisition and processing platforms. That means news directors can look into and retrieve video files as they are being acquired, with the ability to get news on-air (and online) faster than ever before.

At the show Sony will demonstrate 65 new features for the Ci platform.

At its pre-NAB press conference, Sony’s John Studdert, Vice President, Media Segment at Sony Electronics Imaging Products & Solutions for the Americas, said the company has had a record year in revenue for its Ci platform, with over 10 million files and 3 PB of content uploaded; 4 PB of content downloaded; 1.5 million MediaBoxes (a part of the Ci platform that lets users control who, when and how much access people have to content).

Cloud-supported news production and SaaS subscriptions are the new model at Sony as the industry continues to consolidate and stations groups demand better ways to acquire and share content across local markets.

“The application solutions we are selling today will power new workflows within existing stations while building the foundation for the broadcaster groups transformation,” Studdert said. 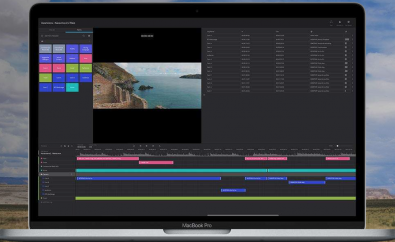 With Ci MediaLog in the cloud, content can be search and transferred via wireless transmission directly out of the camera, using time-based metadata to streamline the process.

With Ci MediaLog in the cloud, content can be search and transferred via wireless transmission directly out of the camera, using time-based metadata to streamline the process.

As part of the Ci ecosystems, a new Sony MediaBox will be shown, which is an online repository for acquired content that has been completely redesigned to maximize speed and efficiency while providing new access control options. Users can also select and send folders (and all subfolders) related to a breaking news event in the same way that files are shared in a MediaBox.

The Ci platform works in tandem with Sony’s XDCAM air products, which allow a secure, seamless wireless workflow from shooting to studio. It serves as a bridge between field-based camcorders and the news studio infrastructure, facilitating the seamless exchange of live video, media files and project metadata. Users can build stories fast, with direct access from the studio to files on camcorders or smartphones out in the field. XDCAM air can be employed as a standalone system or it cane be integrated with studio-based workflows to save time.

XDCAM air automatically uploads proxy footage to the cloud from multiple camera operators in the field, so editing can start immediately. Uploaded content can be accessed securely from any location. News teams can even start logging clips while shooting’s still going on, saving even more time when a story is breaking.

Today’s reporters are being encouraged to acquire news whenever and wherever it happens, even using their cellphones. Sony has developed a mobile app called XDCAM Pocket that turns any phone into a cloud-ready XDCAM camcorder. With it users can stream content shot with smartphones back to base, using QoS technology for better-looking pictures and fewer dropouts over cellular LTE networks.

Sony now offers a wide range of wireless-ready camcorders that are fully compatible with XDCAM Air.