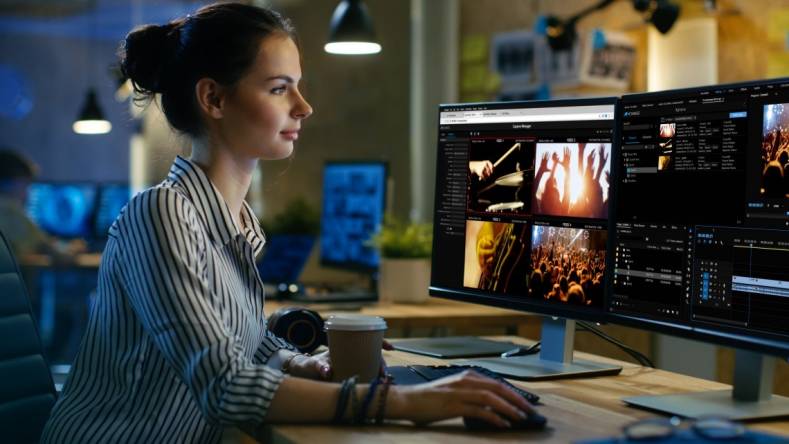 Primestream’s NAB focus is on four markets of Enterprise, Digital Media, Sports and Broadcast as it highlights improvements to its IP capture technology.

Primestream MAM products will be shown supporting a wider range of streams and variants such as NDI and HLS feeds from mobile cellular backpacks, together with real-time transcoding into codecs such as XDCAM, AVC, ProRes and H.264, as well as edit-while capture functionality inside Adobe Premiere Pro. Primestream is also expanding its Xchange workflow extension panel to now include support for Adobe’s Photoshop and After Effects applications.

Visitors will be able to see demonstrations of 4K UHD camera-centric workflow supporting Sony SRMASTER, including both Sony RAW/X-OCN and SStP SR codecs, as well as native read/write support with MXF. An end-to-end 64-bit architecture will also be rolled out to increase performance and reliability for capturing, rendering and transcoding.

“As the industry deals with new challenges, customers are looking for solutions that deliver technology to capture new business opportunities,” Claudio Lisman, President and CEO. “It’s our mission to lead the way in developing systems that optimize media creativity, where working with that media is as intuitive as speaking your native language.”

Primestream says will roll out a new corporate strategy and vision at NAB that includes a new visual identity and website.