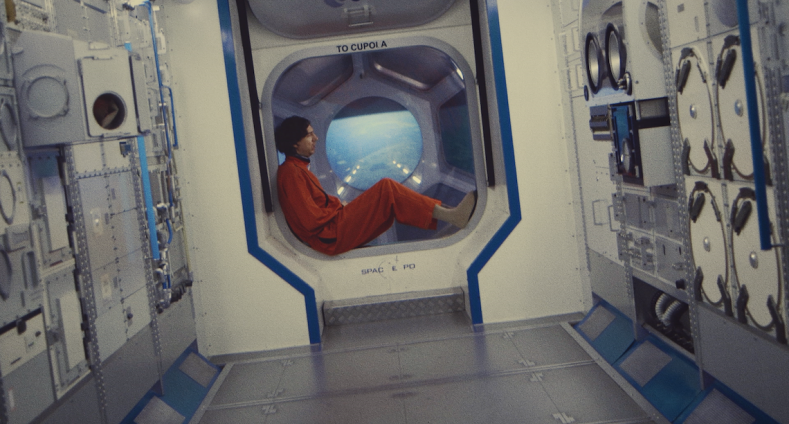 It’s not every day that a music video is launched via astronaut Tim Peake’s official Twitter account. For Snow Patrol’s latest single Life on Earth, however, it was the perfect introduction. Shortlisted for ‘Best UK Rock Video’ at this year’s UK VMA awards, ‘Life on Earth’ not only marks the band’s first record in seven years – it also plays as the perfect love letter to humanity by showcasing our world as seen from space. Jonny Tully, colourist at Smoke & Mirrors, takes us behind the scenes.

Shot at the European Space Agency in Holland, the video features an intercut of NASA archive material with old phone footage, pregnancy ultrasounds, and frontman Gary Lightbody exploring the inside of a replica ISS environment.

“I had previously worked on project with the head of Ironage Pictures Matthew Clyde, who was producing all the music videos for Snow Patrol,” begins Jonny Tully. As lead colourist at pioneering London post house, Smoke & Mirrors, Tully had already graded videos for artists like Zara Larsson and Tinie Tempah in the past. When Clyde approached Smoke & Mirrors to help with Snow Patrol, the team ended up grading nine of the ten videos from the band’s new album.

“Our main goal for Life on Earth was to be able to accurately replicate the NASA footage we had access to,” Tully continues. “That was probably my favourite aspect to working on the video. We had a mixture of Canon C300 footage of the band at the space agency that we had to combine with the old phone camera footage and our NASA material. Using DaVinci Resolve Studio’s conform, grading, and collaboration tools; it was our job to tie it all together by creating a final look that would mirror 16mm film stock.” 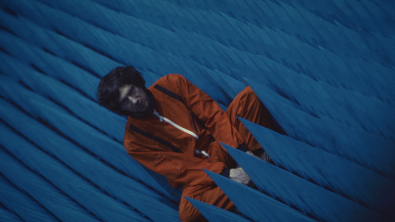 From London to New York

One of the first steps to creating the grade for the Smoke & Mirrors team involved setting the project up in both New York and London to ensure colour grading could be completed collaboratively across the globe.

“The director of the video, Brett Simon, was shooting in New York the same week that we were grading Life on Earth,” Tully explains. “We knew that it would make more sense for him to give us feedback on the grade live as it was happening. It’s much more efficientthan sending constant iterations of stills and videos to watch. As Brett couldn’t sit inour grading suite here in London, however, we had to ensure we had another way for him to take a closer look at the project.”

Supplied with the source footage, Edit Decision List (EDL) files and an .h264 offline reference for the grade in London, the Smoke & Mirrors team used DaVinci Resolve’s Media Manager tool to efficiently wrangle all the media they needed.

“The powerful thing about the tool is that it lets you trim your files down without any re-encoding so you’re not compromising the quality of the footage, which was ideal,” Tully adds. “You can choose exactly what media to copy, move or transcode and depending on the codec, whether you want entire clips, or trimmed clips with or without handles. We were able to wrangle only the media we needed with two second handles. The files were then sent to our New York office via an FTP, and because the media had been trimmed with the media management tool, we saved a lot of time as the data size was quite small.”

Once the transfer was complete, the DaVinci Resolve Project files were then sent to the New York team, who relinked footage then used Resolve’s remote grading functionality to see exactly what changes the London Smoke & Mirrors colour team were making on their monitor in America, all in real-time. Skype was also then to collaboratively talk through ideas and process.

“Because our Resolve project was connected remotely through the two machines, Brett could see exactly what I was doing in London and give feedback right away.The workflow was invaluable,” Tully reveals. “We were going to be doing nine videos for Snow Patrol in total, so it was great to talk and get a better understanding of what Brett wanted for each one, not just Life on Earth.” 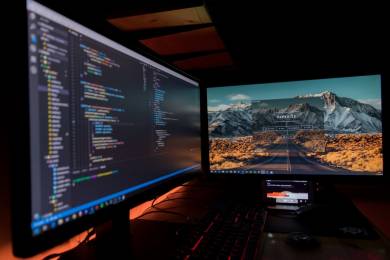 Where is Production Technology Headed for 2019? Part 3 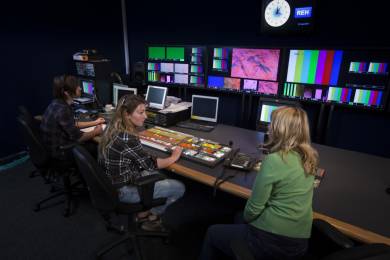 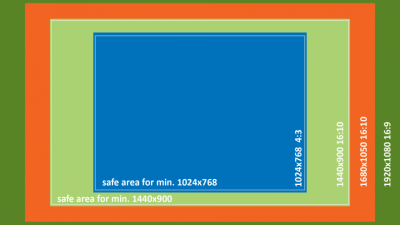 Documentarian Use of Film - Part 3

Working with older storage technology, here we mean small gauge film, is a challenge requiring special techniques. In this concluding segment of a three-part series, we examine image quality differences that may result in when transferring Super 8 and 8mm film…