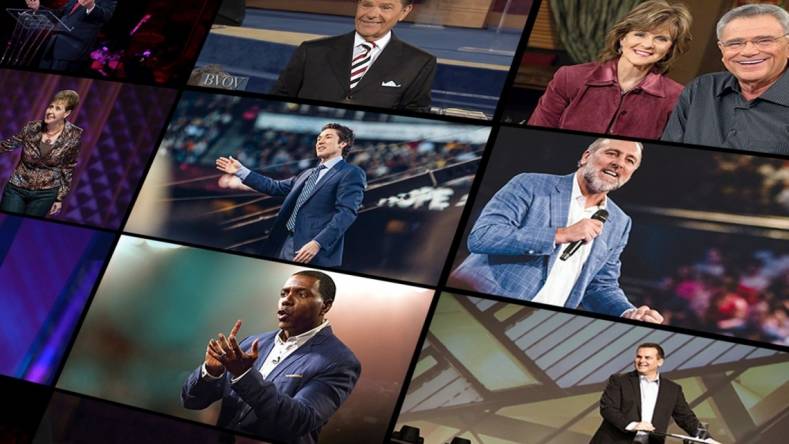 Miracle Channel has expanded its AirBox playout system to power an additional channel for cable and satellite viewers across Canada.

"Miracle Channel has been operating AirBox for many years on its primary on-air channel," comments Van Duke, US Director of Operations at PlayBox Neo. "It allows the station staff to control playout on a fully prescheduled basis while at the same time having the ability to transmit live. Selecting the same system for the new channel has obvious advantages in terms of staff training and enables operators to work with total confidence right across the network."

"Upgrading the existing channel to latest-generation AirBox Neo also extends the production team's creative potential by adding many new features. These include a streaming input supporting HTTP, HTTP Secure, UDP, RTMP, MMS, MMSH and YouTube. Also added is a virtual output which supports multiple instances. Timecode can now be applied to MOV files and multiple DeckLink cards can now be used for multi-channel ad insertion. Enhancements have also been made to the clip trimmer and audio level control. The system can operate fully automated or under manual control including the ability to handle live-to-air throughput."

Supporting UHD, HD and SD playout, PlayBox Neo AirBox is designed for 24/7 unattended operation and can also be operated manually, including the ability to handle live-to-air throughput. Parallel outputs allow two or more SDI or IP streaming SD/HD feeds to run simultaneously. Changes to the playlist can be made during an on-air session. Clips in the playlist, except the one which is currently playing, can be trimmed, edited or repositioned. Playback order can be performed seamlessly without stopping the current playout session. Live productions are facilitated by a live show clipboard which allows insertion and/or execution of various events or live streams.