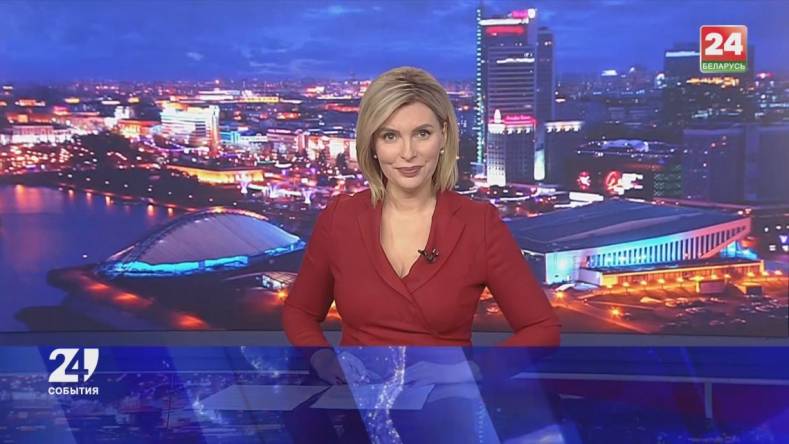 The National State TV and Radio Company of the Republic of Belarus, the country’s largest media conglomerate, has selected Globecast to launch a new HD version of its international satellite channel “Belarus 24.”

TV channel Belarus 24 has had a decade-long relationship with Globecast and has now decided to migrate its programming to HD with the launch of the free-to-air channel on Eutelsat’s HotBird. The HD version was made available on December 1, with the SD variant continuing to be carried by Eutelast until January 1st, 2019.

Belarus 24 is a Russian-language channel that offers a mix of political, social and cultural content, selected from the broadcaster’s national output. The launch of the HD variant on HOTBIRD marks the first launch of an HD channel from a CIS (Commonwealth of Independent States) country.

“Given the success and reach of Belarus 24 in SD since 2005, we felt it was time for us to deliver this important content in HD so that we can bring a significantly enhanced viewing experience to our customers,” said Aleksandr Martynenko, General Director at Belarus 24. “We are very happy with our choice of Globecast and Eutelsat as the project has gone exceptionally smoothly.”

Globecast is providing a backup/redundant link from Belarus 24 Moscow facility to Globecast’s hub in Paris via its GCXN solution. GCXN provides technical management of the transport of broadcast services over the public Internet and can be used for primary and secondary distribution. Globecast offers it as a standalone service or as a complementary solution to other satellite services.