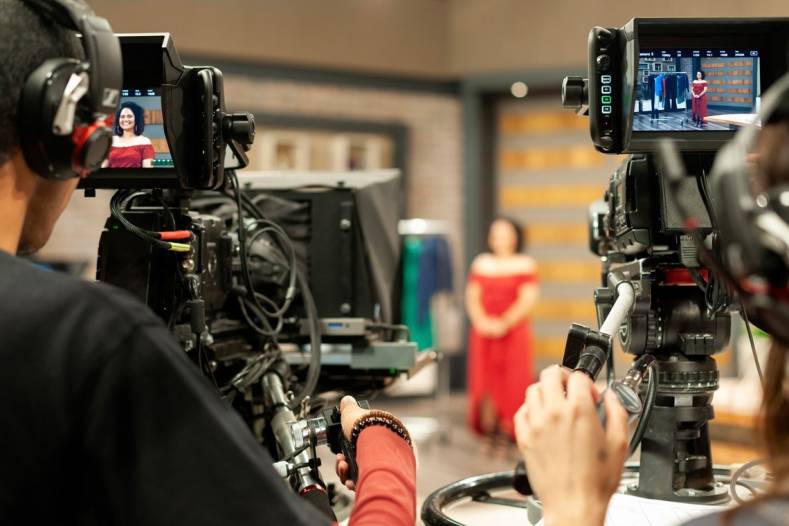 South Africa based Homebrew Films has completed an upgrade of their facility to UHD/4K that relies on broadcast infrastructure products from Blackmagic Design, including the Ursa Broadcast and Atem 4 M/E Broadcast Studio 4K. Based at Atlantic Studios in Cape Town, Homebrew Films delivers a huge variety of programming, from wildlife documentaries to soap operas and lifestyle magazine shows, including ‘Tussen Ons’, an Afrikaans version of ‘The View’ talk show, and local current affairs show ‘Kwela’. 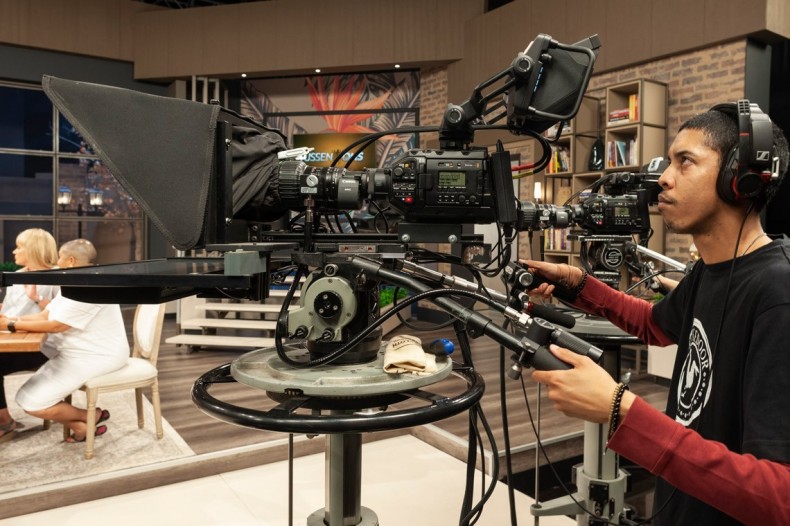 Homebrew’s technical studio director, Chris Gardner, needed a studio system that could be assembled and configured quickly, and provide Homebrew a technical advantage over the market.

“Although South African broadcasters are not yet accepting Ultra HD, it made sense to get ahead of the curve, so that we can meet their content needs now and in the future,” Chris says. “And the beauty of embracing 4K now meant that we could facilitate high quality live streaming and event video, allowing us to diversify our production portfolio.” 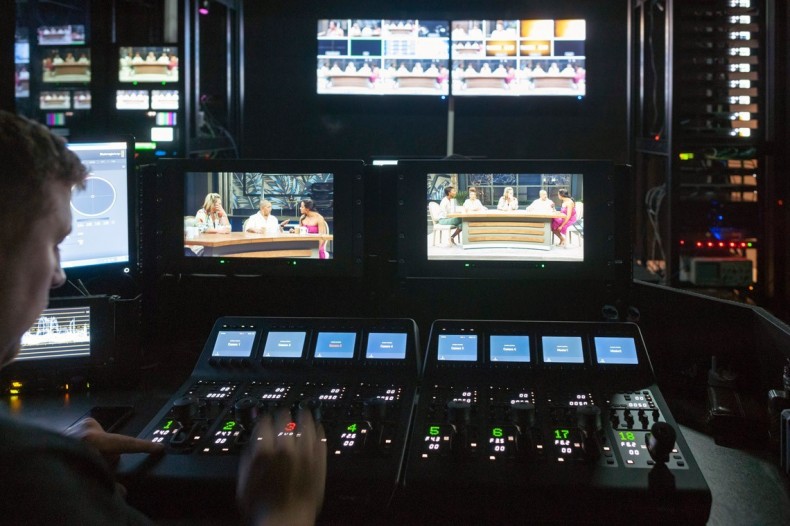 For talkback and tally, the workflow relies on the Atem Talkback Converter 4K, which provides program return, comms and control back to all of the camera positions via 3G SDI.

“The balance of flexibility and great image quality from the Ursa Broadcast chains works perfectly for the varied portfolio of work we undertake,” explains Chris. “Working as extensively as we do with light, bright color palettes, both skin tone reproduction, and color accuracy was essential, especially during a live broadcast.”

12G-SDI cable runs carry video with embedded audio from the studio floor to a Smart Videohub 40x40 in the broadcast gallery where each ISO camera feed is recorded to SSD using dedicated HyperDeck Studio 12G. The broadcast decks are also used for VT playback. All of this is feeds into the central production desk where an ATEM 4 M/E Broadcast Studio 4K with ATEM 1 M/E Advanced Panel is used to produce the live program mix.

Transitioning between traditional broadcast and live streaming workflows couldn’t be simpler. “Simply take a program feed from the ATEM via an AUX out through the Blackmagic Web Presenter in a computer and then stream using OBS [Open Broadcaster Software].”

“We’ve been incredibly impressed, not only by this flexibility but also the ease of design and installation,” concludes Chris. “To put it in perspective, it took two of us just four weeks to design, wire, install and deploy the system, and that includes building custom elements and racks.”