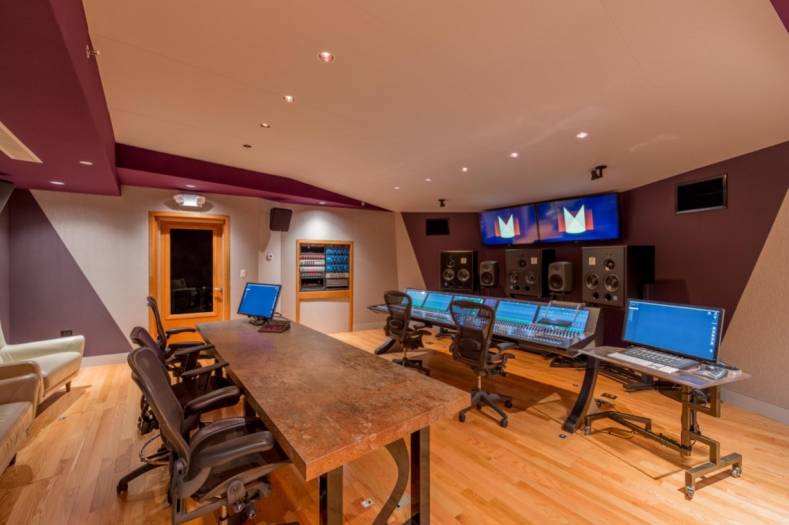 Having made history in 1926 by recording cinema’s first-ever film score for the classic movie “Don Juan,” Manhattan Center remains one of New York’s premier scoring stages for TV and feature films.

Joshua Coleman, Chief Engineer, Audio Video Production at Manhattan Center, said that when it came time to upgrade Studio-7, they opted for the Lawo mc²56 audio console tied to a Dante-compatible network.

The Lawo console has introduced modern, efficient and flexible workflows to add to the overall quality of film score recordings, and cleared the studio of bulky cabling systems. With productions including live bands and TV shows requiring many channels, the DSP and routing capacity of the mc²56 console ensures smooth operation. Its performance, channel count, routing capacity and feature set are ideally suited for live TV production.

The mc²56 is popular for combining premium audio quality with an efficient and flexible workflow design that can support a broad range of applications and standards. Many of the most watched broadcast entertainment and sports shows, global events, and premier classical music performing and recording venues around the world are equipped with Lawo mc² audio production consoles.