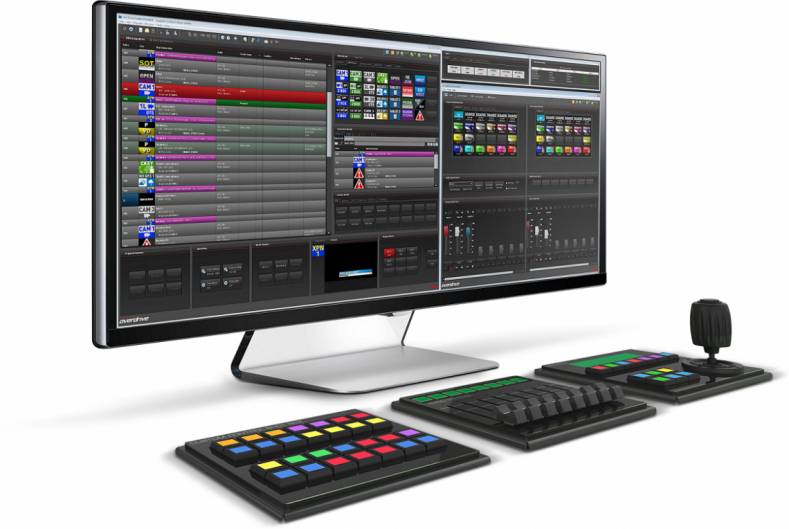 Ross Video has released version 18 software for its OverDrive Automated Production Control (APC) system, which has been embraced by more than 400 broadcasters and video production studios looking for efficiency and an enhanced on-screen look.

Other new features include: Audio Variables—included in OverDrive Premium and optional modules for OverDrive Prime and OverDrive Express;QuickAudio Groups, an enhancement to the existing QuickAudio feature where users can group multiple sources into a single keyword; A new UI customization (users can now select different colors to represent elements in the rundown to match existing workflows making the transition to OverDrive even easier); Additional rundown information, allowing users to display more granular information about each shot in the rundown; New security updates and performance/security improvements for HTML5 MOS plugins; and new Ross Virtual Solutions (VS/AR)—UX MOS support.

“Our customers really value the ability to automate even the most complex of workflows but do so in a manner that’s highly flexible and repeatable,” said Mike Paquin, Marketing Product Manager for Automation & Control at Ross Video.

Ross said it is also releasing V5.1 of Caprica, which enables OverDrive to be tightly integrated with a range of third-party production switchers.