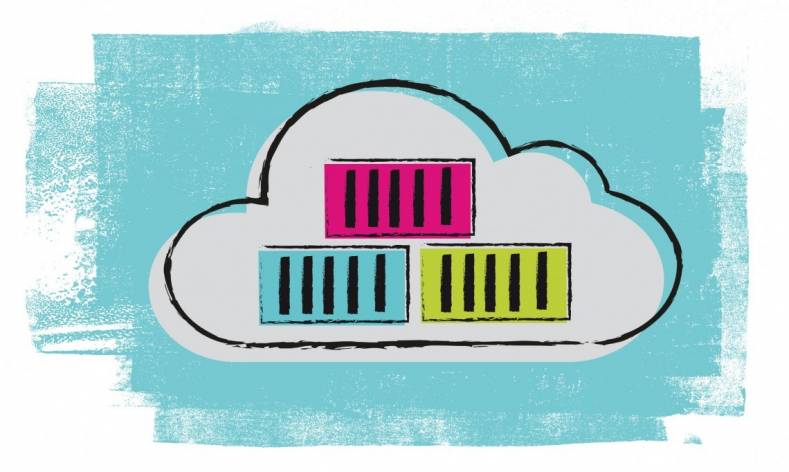 Edgeware’s TV Content Capture and TV Repackager scale independently of each other.

The Edgeware software runs in containers on Amazon Web Services (AWS), preparing OTT TV streams for viewing at as close to broadcast quality as possible, with personalized ad insertion.

The key point is that the products have been remolded for the cloud environments operators are increasingly adopting, as Karl Thedéen, CEO at Edgeware, noted. “Many of our customers are adopting cloud services, so it is important we can optimize our solutions for this environment,” said Thedéen, adding that Japan was a fast-growing market for such containerized software.

Edgeware is running its TV Content Capture and TV Repackager on AWS using Docker containers and Kubernetes orchestration and provisioning, which the company asserts simplifies the operating environment and reduces costs. “Cloud providers like AWS are attractive because of their flexibility and scale, and containers were designed for this type of deployment,” said Johan Bolin, VP products at Edgeware. “They add even greater efficiency and are easier to maintain and operate than traditional monolithic software.”

Edgeware’s TV Content Capture processes existing assets created initially for broadcast TV for time-shift TV services such as live-to-VOD, SVOD, cloud DVR, pause-live, catch-up and start-over TV. TV Repackager then converts such live and VOD assets into the different streaming formats required by today’s devices, such as HLS, DASH, MSS. Content can also be encrypted on request according to the prevailing digital rights management (DRM) schemes. Given their modular architecture, TV Content Capture and TV Repackager scale independently of each other. This means that the ingest capacity in TV Content Capture can grow independently of the egress capacity in TV Repackager, optimizing cost and flexibility as the overall service develops.

The Inter BEE show is held on 14-16 November in Chiba, Japan and is the region’s largest tradeshow for the media and TV industries.