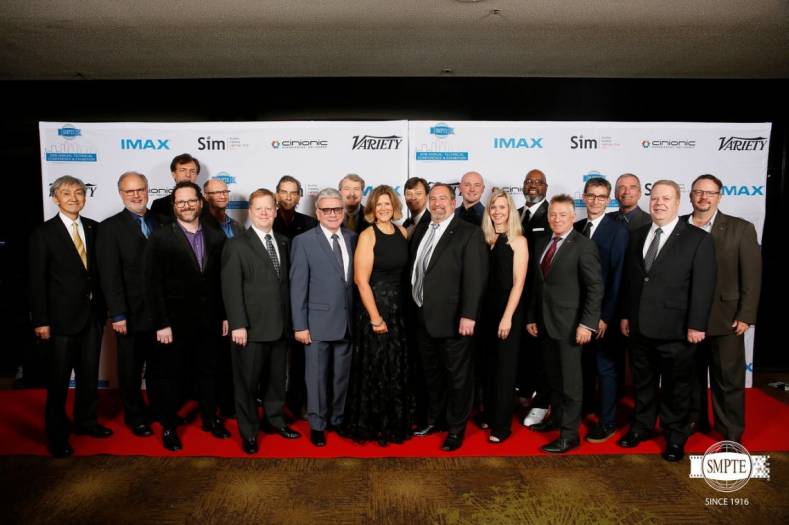 From the introduction of “talkies” and color television to UHD and 4K, for more than 100 years, the Society of Motion Picture and Television Engineers, has helped develop the standards that make entertainment technology work around the world.

The evening of Thursday, Oct. 25 was a night of celebration as the Society of Motion Picture and Television Engineers revealed the exceptional individuals who have been recognized with SMPTE’s coveted 2018 awards as part of the SMPTE 2018 Annual Technical Conference & Exhibition.

In addition, SMPTE Fellows elevations were conferred at the SMPTE 2018 Fellows Luncheon on Tuesday, Oct. 23.

“The awards and honors presented by SMPTE each year are remarkable because they highlight men and women who have made tremendous contributions to the industry,” said SMPTE president Matthew Goldman, senior vice president of technology at MediaKind. “In recognizing an array of worthy award winners, the Annual SMPTE Awards Gala also offers a unique perspective on the human element of advances in media and entertainment technology.” 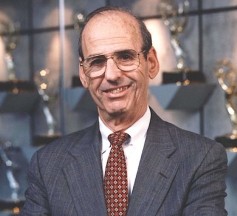 Among the most celebrated awards, this year SMPTE bestowed Charles A. Steinberg with Honorary Membership, the Society’s highest accolade, in recognition of his leadership role at both Ampex and Sony for more than 45 years.

Steinberg’s efforts included 2-inch tape, 1-inch helical tape, Digital Betacam (commonly referred to as DigiBeta), and HDCAM (standardized as SMPTE 367M, also known as SMPTE D-11). He also received three Emmy awards — one for the introduction of HDTV, another for technical efforts at the XXVII Olympiad, and the prestigious Lifetime Achievement Award. He continues to support the industry’s growth as a member of the board of directors to the Plug and Play Tech Center and as a co-founder of eyeIO. 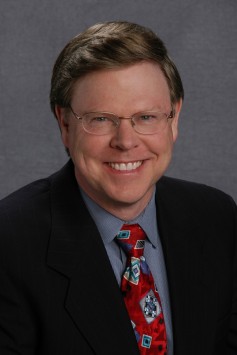 Within the other major SMPTE citations, the Progress Medal recognizes outstanding technical contributions to the advancement of the engineering phases of the motion-picture, television, or motion-imaging industries.

This award was awarded to Craig Todd, in recognition of more than four decades of innovation in the delivery of digital multichannel sound to the theater and the home, as well as significant contributions to high-dynamic-range (HDR) imagery and steadfast support of the standards process worldwide 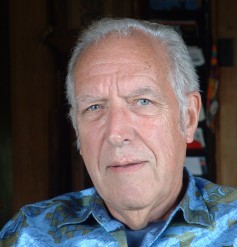 Robert Neuhauser received the Camera Origination and Imaging Medal for his innovation and leadership in the development of and contributions to literature on imaging devices, particularly television camera tubes, for more than six decades. 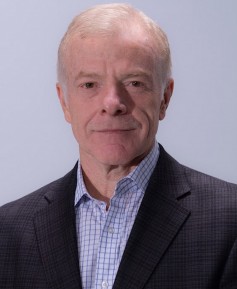 The David Sarnoff Medal, sponsored by SRI International, recognizes outstanding contributions to the development of new techniques or equipment that have improved the engineering phases of television technology, including large-venue presentations.

This year it was presented to Hugo Gaggioni in recognition of his contributions to the development of high-definition television (HDTV), wide color gamut (WCG), high-dynamic-range (HDR), and the Moving Pictures Experts Group (MPEG) compression systems. 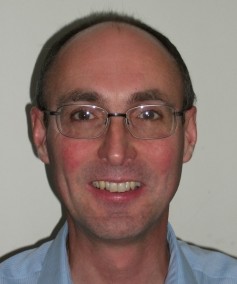 The Digital Processing Medal recognizing significant technical achievements related to the development of digital processing of content for cinema, television, games, or other related media, was awarded to Tim Borer for his contributions in the areas of image processing, particularly motion-aware video frame-rate conversion and video compression algorithms, including techniques used in phase correlation-based frame interpolation.

Peter Stavrianos and Charles Reti
Outstanding Service to the Society

Two SMPTE members received the Citation for Outstanding Service to the Society. Peter Stavrianos, for his decade of contributions to the Australia Section, especially the SMPTE Australia Conferences in 2013 and 2015, and Charles Reti, for his more than 20 years of contribution to the Detroit Section as a Manager, Membership Chair, Secretary/Treasurer, and more than a decade as Section Chair.

The 2018 award was presented to Jason Bud Ginsberg and Neil Movva, students at Stanford University, for their paper “Dynamic Field of View in a Tomographic Light Field Display.”

Fifteen new SMPTE Fellows also were recognized for their proficiency and contributions to the motion-picture, television, or related industries, attained an outstanding rank among engineers or executives in media and entertainment. 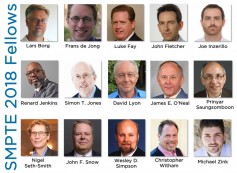