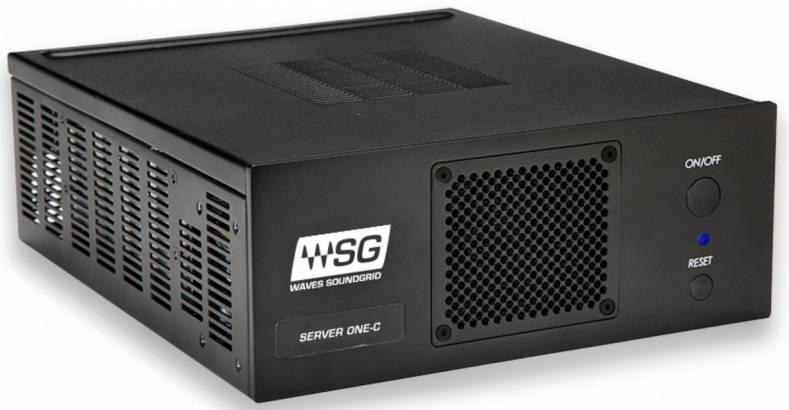 Waves said the powerful DSP servers process audio in super-low latency, as low as 0.8 milliseconds, letting you run hundreds of audio plugins in the studio or live.

Waves SoundGrid servers are the “number crunchers” that process audio in a SoundGrid network. Audio is streamed from an ASIO, Core Audio or SoundGrid audio interface to the server, processed by the server (instead of your computer) in low latency, and streamed back to the audio interface. Audio connections are established using a SoundGrid host application.