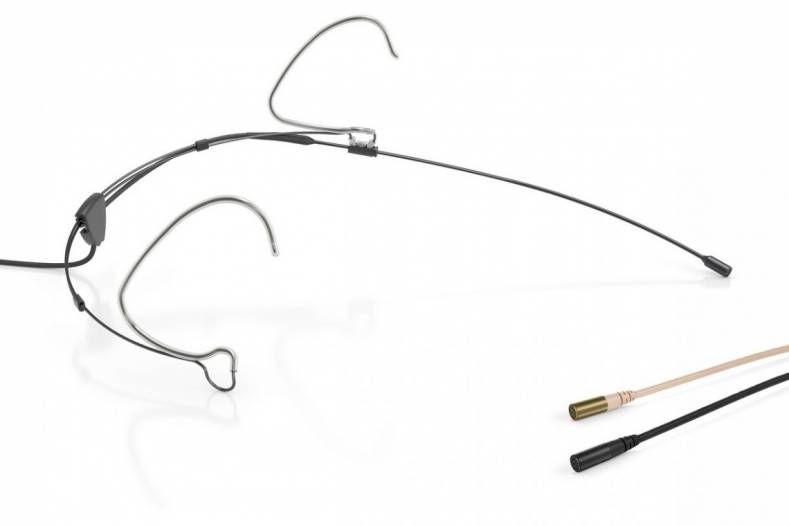 Danish microphone developer DPA used the first day of IBC 2018 to announce a significant move into sub-miniature technology. Having established itself as a maker of discreet miniature head-worn and lapel/clip microphones for the broadcast, theatre, live sound and presentation markets, the company has now produced what it describes as a true 3mm model.

DPA views the 6000 Series as a natural progression from its existing 4000 range of mics and is in part a response to feedback from sound engineers in the TV, live and location recording sectors. The first mics in the new sub-miniature family are a lavalier, the d:screet 6060/6061, and a headset (d:fine 6066). These omni-directional mics are aimed at broadcast, theatre and film and were unveiled to the press at DPA's factory in Denmark during May.

Introducing the range, DPA product manager René Mørch said prototypes were already being used in the three target sectors. "In both film and theatre there is a need to hide the microphone, very often on the body, particularly for theatrical productions," he commented. "Broadcasters, especially in the US, have to deal with big set-ups where there might be a lot of background noise or extreme conditions, such as news coverage of storms. That means the mic has to be close to the reporter's or presenter's mouth, which producers and camera operators don't like to see." 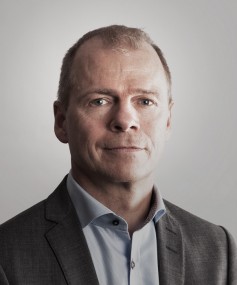 DPA's chief executive, Kalle Hvidt Nielsen, highlights another trend in broadcasting that informed the development of the sub-miniatures. "There have been requests from broadcasters for smaller mics due to the advances in resolution on modern TV screens," he said. "But while they wanted a very small mic they would not compromise on sound quality. This made for a complicated task because the diaphragm of the sub-miniature is around 30 percent of that in our existing miniature. This means there's much less energy being converted into high quality sound, which has been a challenge."

The task of reducing the size of the mic capsule and overall housing fell to head of R&D Ole Moesmann, who joined DPA as an engineer in 2006 and took up his current position in 2013. Moesmann commented that the inspiration for the 6000 Series "came from many angles", including user feedback. "We have an innovation team - the I Team - which includes people from the product management, marketing, development and sales departments of DPA," he explained. "We get together and discuss ideas, which can be big or small, and from that new products emerge."

Asked whether, when the idea of a true 3mm sub-miniature was proposed, he wondered if it would be possible, Moesmann replied: "When I start out working on products the goal is to be the best on things like distortion, noise floor and, of course, size. But there's a trade-off there, particularly with the noise floor and the size of the mic. We needed to find the right spot and asked ourselves what the diameter should be to get a low enough noise floor. That is what has given us the size of the mic." 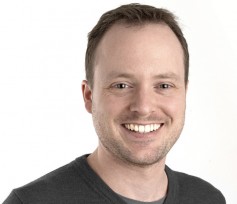 The original 5mm miniature capsule was designed in 1996 by Jens Jørn Stockholm, co-owner of hearing aid specialist Muphone. The company merged with DPA in 2005 and its technology has influenced the new 6000 Series capsules. Another factor in the design of the 6000 Series is the CORE amplifier, which was launched in October 2017. This brought a 14dB increase in sensitivity to the miniature range and is doing the same job in the sub-miniature, only on a smaller scale. "When we did the CORE the challenge for the electrical guys in R&D was to make a small amp," said Moesmann. "Once that was done my next question was, 'Now we have a sub-miniature - please make the amp even smaller.'"

The 6060, 6061 and 6066 all have a frequency range of 20Hz to 20kHz and feature pre-polarised condenser cartridges. The sensitivity for the 6060 is 20mV/Pa, while both the 6061 and 6066 rate at 6mVPa (all three nominal at ±3dB at 1kHz). "This is the same as we have on the miniature mic today," said Moesmann, "and that's suitable for our customers. People don't want to change their gain settings, they want what they're used to."

The 6066 is housed in a newly designed headset construction. This is a two-way boom that has been designed to be adjustable so it can fit any head size. "It has a three-point spring mechanism that was designed in conjunction with an engineer specialising in this kind of mechanisms," explained René Mørch. "It's based on a tripod principle and has a cable management system, with 90 percent of the lead going down the person's back." The boom can be switched to either side and the ear grips have been pre-shaped using a 3D process. The lavalier mic can be attached to an eight-position clip as well as being hidden in clothing or hair.

As for the future, Kalle Hvidt Nielsen concluded that "there will always be request for smaller microphones". Emphasising that such mics had to live up to existing expectations and standards, he said development could be broadened out into other response and pick-up patterns: "We have talked about directional mics and if you're talking about those being body-worn, they need some kind of pop and wind protection as well as being small. It's an area of interest that we shall look into and see how it can be dealt with."