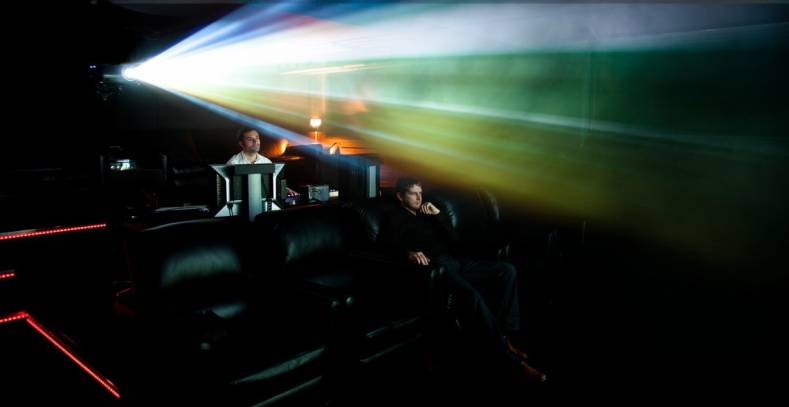 London finishing house The Look, has purchased a second Quantel Pablo Rio 4K to form the backbone of its longform and trailer work.

“The Quantel Pablo Rio is still the most powerful all-rounder available,” said Thomas Urbye, The Look's owner and senior colorist. “It has an excellent grading toolset and panel, and also an easy to use multi-layer timeline, support for Avid effects and ProRes and DCP exports. It's the fastest most interactive system for an operator to use when client attended, especially with its huge GPU horsepower. Most importantly, we have no need to go into another system to deliver a film or drama.”

Last year, the facility worked on over 40 cinema trailers, 8 feature films, highly acclaimed TV drama Quirke for BBC One, as well as commercials for major brands such as Hiscox and Google.

Pablo Rio runs on high performance PC hardware and exploits NVIDIA Maximus multi-GPU technology to deliver a realtime performance at 4K 60p. It is available as software only and as a range of Quantel-backed turnkey systems.