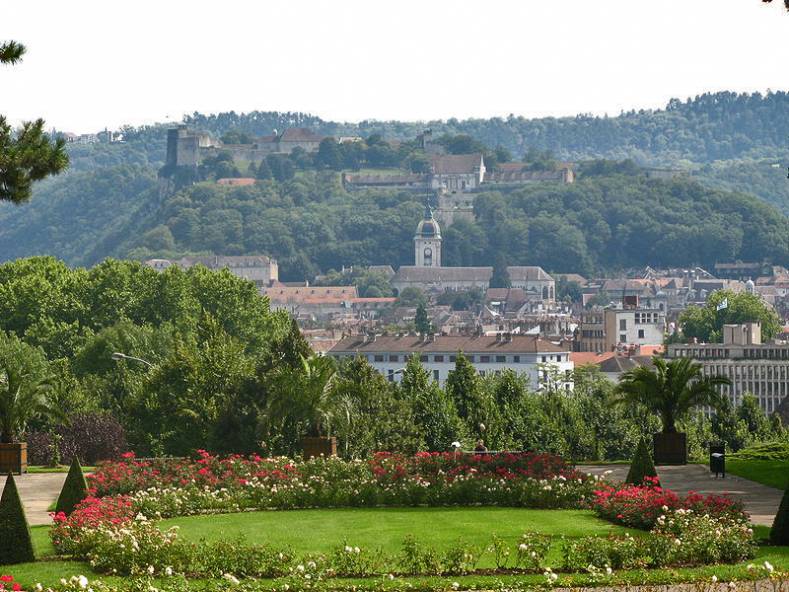 Anevia is based in the Franche-Comte region of eastern France bordering Switzerland.

Anevia, a French based provider of OTT and IPTV software, has extended an OEM reseller agreement with Hewlett Packard Enterprise (HPE) to offer enhanced performance and improved maintenance for its video service provider customers. The focus is on two core Anevia products, its NEA-DVR cloud service platform and Genova encoder.

NEA-DVR handles the packaging, streaming and recording for preparation of cloud DVR, catch-up, time-shifted and live channels, as well as their delivery to targeted devices such as smartphones, tablets, PCs and Set Top Boxes (STBs). NEA-DVR can be used in a cloud DVR solution as an ingest server, to store live content, or as a playback server, to package content and stream it to the network. It is designed to simplify integration between streaming and storage, especially its Embedded Distributed Storage (EDS).

Following the extended deal with HPE, NEA-DVR’s EDS technology is accelerated by running on HPE’s hyper-scaled platform Apollo. This results in clusters with greater storage capacity capable of serving hundreds of channels from a base comprising years’ worth of content, according to the company.

Then Genova was recently added to Anevia’s portfolio following its acquisition of French encoder vendor Keepixo in March 2018. Anevia was attracted by Keepixo’s recent addition of CMAF (Common Media Application Format) to reduce latency and Content Aware Encoding for greater encoding efficiency. As well as OTT and multiscreen this also expanded Anevia’s scope in hybrid broadcast by operating with its Flamingo software-based head-end. This is a hybrid IPTV and coax head end that captures live content from satellite, cable, digital terrestrial and HDMI as well as IP or web sources. It streams this content to multiscreen broadcast and connected devices over IP-based and cable networks.

Anevia customers can exploit HPE’s long pedigree in maintenance through the latter’s Pointnext service. Support can be onsite within four hours of a problem being reported at a physical installation while Anevia complements this with 24/7 remote support for software issues. HPE’s Pointnext services also help with migration of video infrastructure into virtualised environments, with Anevia currently integrating Genova into HPE’s Virtual Headend Manager. This will create a virtualised, headend that manages core software functions such as encoding, transcoding, multiplexing and packaging.

HPE was spun out of the former Hewlett Packard in 2015 to focus on enterprise hardware, software, storage and services. Of particular interest for video is its parallel distributed file system that provides high speed concurrent access to data. This incorporates a parallel file system and optimal use of flash storage to minimize latency which HPE says makes it ideal for workloads in AI (Artificial Intelligence) as well as video.