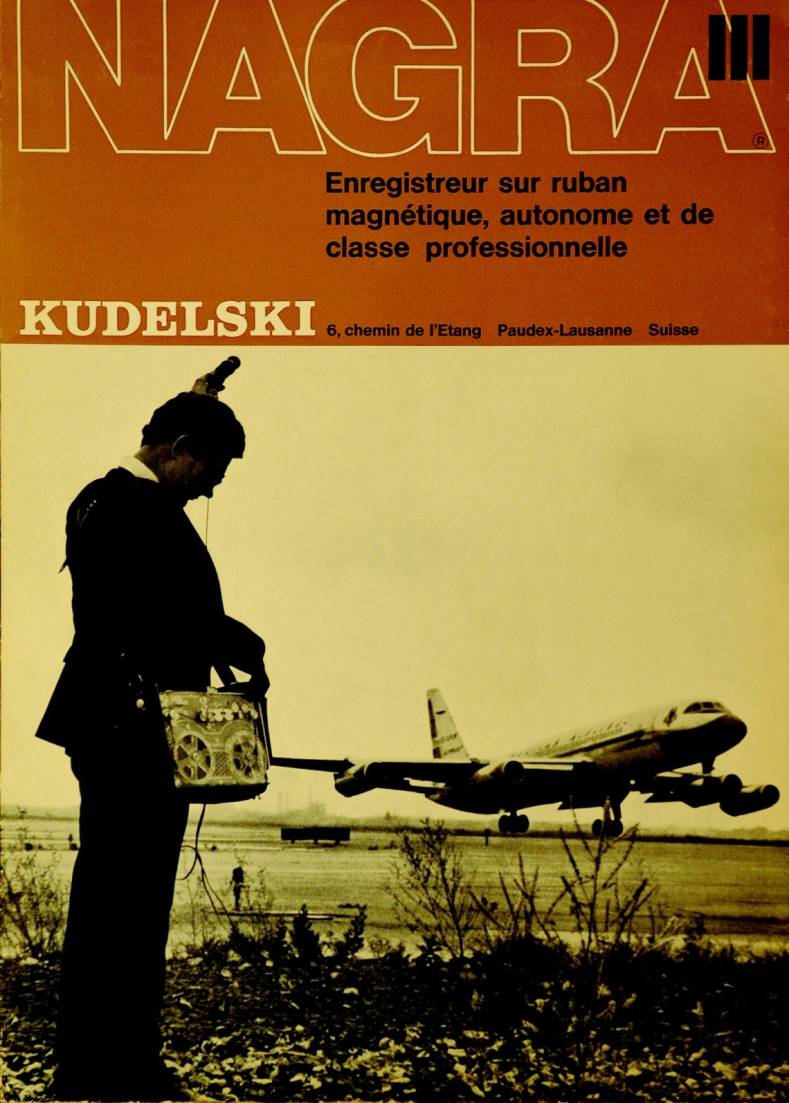 Kudelski Nagra has made inroads in the US market since opening a second main office there mid-2016.

Nagra, part of the Kudelski group with main offices in Switzerland and Phoenix, Arizona, will be setting out a harmonized security strategy for cloud-based services and the Internet of Things (IoT) at IBC 2018.

This will coincide with a unification of various products and companies acquired in recent years under a single Kudelski Nagra branding. The list of acquisitions includes two companies based in Oslo, Norway, one being Conax which has a strong presence in the Nordics and Latin America. The other is DVnor whose core product, DVnor Organizer, is an automated all-in-one platform for metadata and digital file management, transcoding, storage, distribution and post-production services. It also includes Civolution, the Netherlands based developer of the Nexguard forensic watermarking product, which enabled Nagra to catch up with rivals Verimatrix and Irdeto on that front. Since acquiring Civolution in July 2016 Nagra has been integrating watermarking across its product line, but initially this has been done just on the server side in the network.

This meets all the objectives of forensic watermarking by enabling unique codes, like serial numbers, to be inserted in each copy of the content being distributed, associating it with the specific device it is played back on. When unauthorized content is found, detection of the hidden watermark allows the user who has redistributed it to be traced. To date this has usually been done in the network by a trusted server that embeds the code and then sends the watermarked content to the corresponding client.

This works fine for a small service but does not scale well to large numbers of OTT users. Then the server is likely to become overloaded, since the computational burden caused by the watermark embedding process grows linearly with the number of users. It also soaks up bandwidth since individually watermarked copies require point-to-point communication channels for unique association between service and client.

The alternative is a client/server approach where the server sends unique copies of the content to all interested clients on a broadcast basis without having to generate different watermarked copies for each one. This avoids the computational and bandwidth consumption of server-side watermarking but since the clients cannot be trusted in an unmanaged OTT service there has to be some way of ensuring that pirates cannot access the unwatermarked copy before marks have been inserted or corrupt the watermarking process itself. The answer is to send the same encrypted content to all clients each of which must have some tamper-resistant secret key to decrypt it. At the same time this secret can be used to insert a watermark unique to the client at that stage. Then any illicitly redistributed stream can be traced back the client from which it originated by recovering the unique watermark.

Like its competitors Nagra has been working on client-side watermarking and IBC 2018 would be a logical time to unveil that. This would have a clear application to live sports because another handicap of server-side watermarking is latency. It can take 20 minutes to complete the process of recovering watermarks in a server-side system and tracing illicit streams back to their source, which can be too long for many sporting events given that they could be half over before illicit streams have been shut down.

Related to watermarking there will be interest in announcements concerning Nagra’s security dongle called TVkey, announced early in 2017 in partnership with Samsung. Nagra has promoted this as a component that can help at last eliminate the set top box from the pay TV ecosystem by giving smart TVs the capability to operate just as securely as traditional walled garden operator-controlled services. The device plugs into the USB ports of compliant TV sets, currently recent Samsung models, and then communicates securely with a root of trust designed by Nagra and embedded in the TV chipsets. The dongle crucially incorporates the traditional operator-controlled CAS and DRM and therefore assumes the function of the STB. But it is still a piece of hardware that has to be deployed in addition to the smart TV and so a logical sequel would be a system that does away with the need for a dongle at all. In that case the CAS and DRM would also be embodied in the smart TV and there would have to be a way of communicating securely over the network with an embedded Trusted Execution Environment (TEE). This will be another development to look out for in the near future.

The other two areas of interest for Nagra watchers at IBC are analytics and the Internet of Things (IoT), both of which are now important fields for the pay TV revenue security vendors. Analytics has a key role to play in enhancing security, improving efficiency and enhancing personalization. Nagra announced its Insight analytics initiative early in 2017 with emphasis on the ability of machine learning to help determine real time actions that can be taken on the basis of predefined key performance indicators in real time. Nagra has been talking recently of extending the scope of analytics to exploit psychological profiles of customers and factors such as commitment bias, which is the tendency for people to engage more with events or products in which they have already invested time and effort. There is also scope for application of AI-related techniques to establish dialogues with customers that help exploit their current mood or behavior, according to Nagra.

Then the IoT is a key area for Nagra like its competitors because it taps into many of the same areas of expertise in technology, especially given the rise of OTT and requirement to secure services over unmanaged networks. Nagra launched its Internet of Things (IoT) Security Center of Excellence in January 2017 and we can expect some more concrete announcements around that at IBC 2018.