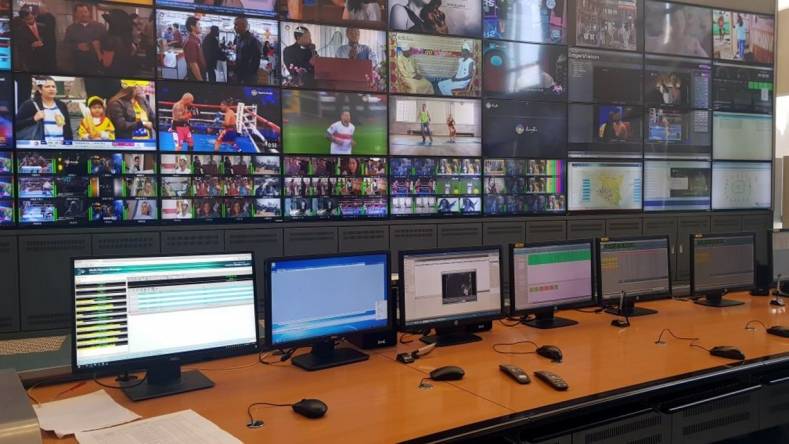 The StarTimes has partnered with PlayBox before for playout technology at other sites.The broadcaster's engineering and operational teams know from experience that AirBox Neo is extremely reliable, highly operator friendly and very space efficient, say automation company officials.

QCBox Neo analyses the relevant media files in a playlist, folder or selected files. Basic tests include checking for correct duration of streams, continuity, frozen and black frames as well as audio tests, including loudness, phase and audio levels measurements. Test results are stored in a metadata file that accompanies the media file prior to programme playout on AirBox Neo. The metadata file is checked and the AirBox Neo playout can be configured to skip the file, show a warning before playing the file, or play the file depending on the data parameters. In addition, the loudness measurement data from QCBox Neo can be used for automatic adjustment of the audio playback levels.

PlayBox also supplied two Neo DVB subtitling servers which can be used for multi-language DVB subtitling integrated with AirBox Neo output streams. This is a relatively standard configuration and one that has worked very well across many highly successful playout system installations. Connected third-party equipment includes a media asset manager and transmission multiplexers.