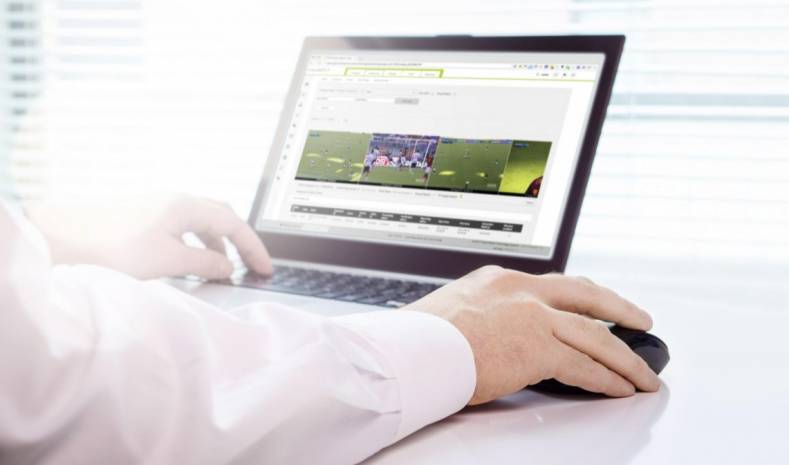 Friend MTS has partnerships with established revenue security providers such as Verimatrix over watermarking.

Friend MTS, a UK based provider of content protection technology, has recruited castLabs to its ASiD Watermarking Partner Program.

The main target here is live stream piracy, especially of premium sports, although ASiD was developed to protect broadcast services as well as OTT. According to Friend MTS it can be deployed without any changes to the existing video delivery infrastructure, then enabling accounts to be identified and video access blocked within just minutes. That timescale is necessary to prevent business damage being caused when live streams are redistributed, given that the value of live sports content in particular expires quickly even while the event is still taking place.

AsiD incorporates global channel monitoring with fingerprint-based content recognition to identify assets suspected of being redistributed illegally in the first place. This is coupled with watermarking to identify subscribers by tracing those streams back to their source in a largely automated process.

With castLabs, AsiD is allied with concurrent stream-limiting (CSL) functionality, which adds further protection by discouraging users from sharing their accounts with friends as well as helping identify illicit restreaming quickly. This can be applied equally to live subscription channels, Pay Per View (PPV) events or on-demand content.