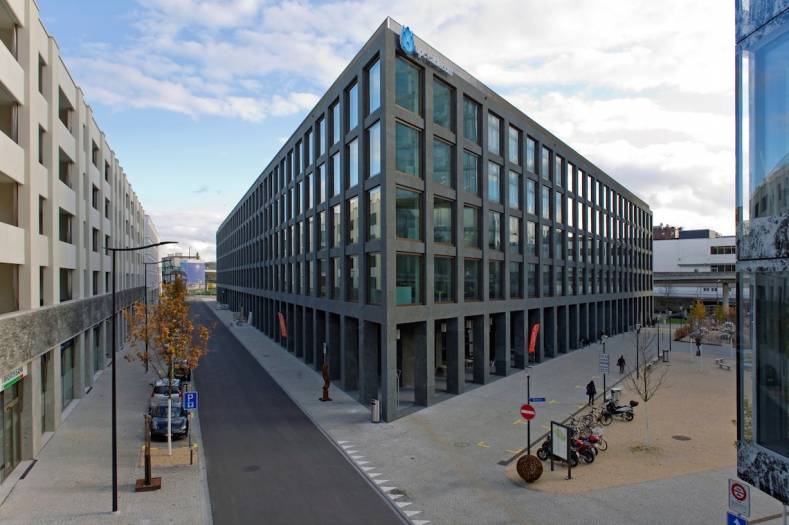 UPC Cablecom, Switzerland’s largest cable group, has extended its collaboration with the Kudelski group based in the same country to provide security services to its enterprise customers. Under the new partnership, Kudelski will provide two services to UPC Cablecom business customers, consultancy to help improve security strategy around existing systems already in place, and immediate assistance in security incident management. This builds on collaboration between UPC Cablecom and Kudelski on encrypting and securing pay TV that has been running several years now.

The extended partnership highlights how cable operators in particular are exploiting their infrastructures to target enterprise customers with a focus on network capability and security derived from the experience of running pay TV services. This has been most notable at the world’s largest cable group Liberty Global, which now operates in 12 European countries and in 2013 derived $1.5 billion from business services, boosted by its takeover of Virgin Media in the UK, which had already made a strong play in that area.

UPC Cablecom’s enterprise strategy is slightly more skewed towards combating cybercrime than Liberty Global’s and the group will consider that now is a good time to promote this more strongly in the wake of several recent high profile incidents, notably the major Sony hack blamed by President Obama on North Korea. “The partnership will be profitable for UPC Cablecom business customers as they will benefit from efficient measures against cybercrime and 24/7 support from cyber security experts,” said Marco Quinter, UPC’s Senior Vice President & Managing Director Business Services.

Kudelski is better known for its Nagra brand, originally one of the five or so major Conditional Access (CA) and content security providers but now also embracing middleware following the takeover of OpenTV in 2010. Nagra is one of the top four pay TV software companies, vying with Pace and Arris behind leaders Cisco. In the now contracting global CA market, Nagra was number two with a 27% share in 2013, according to analysts IHS, behind Cisco on 32%. In 2014 as a result of Kudelski’s acquisition of Norway’s Conax in March of that year, Nagra has a chance of overhauling Cisco to take number one spot in CA.