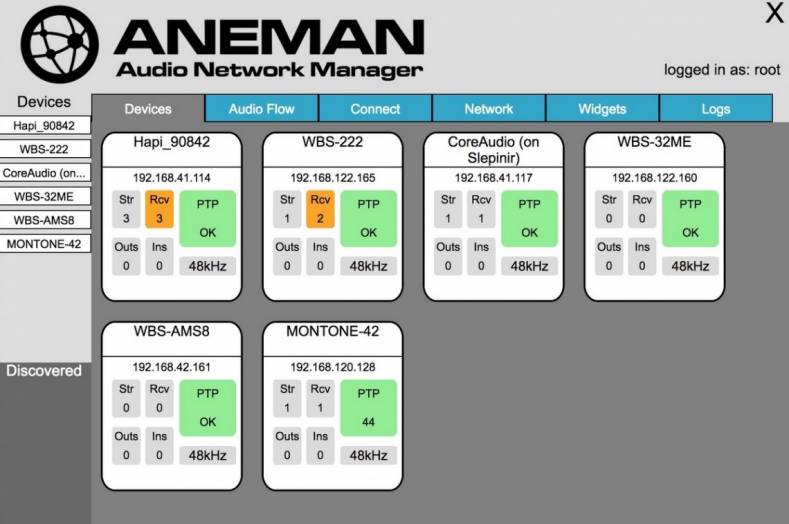 Audio over IP (AoIP) is largely about connecting different devices on a network. While there is still the issue of competing formats, manufacturers and developers are working with each other on the best ways to make equipment work together. Among these is digital audio workstation company Merging Technologies, which was an early adopter of AoIP with the RAVENNA protocol and has taken part in AES Plug Fests as well as IP showcases at the NAB and IBC shows.

During the recent 2018 NAB Show, Merging Technologies held its own interoperability demonstrations. These included the Hapi networked audio interface working with a variety of other manufacturer's gear under the ANEMAN (Audio NEtwork MANager) programme. This cross-platform/cross-vendor scheme involves companies such as Digigram, ArchWave, DirectOut, Ward-Beck Systems and Neumann Berlin. In Las Vegas Merging technology was shown working on an AES67 network with units produced by Luminex, Ward Beck and Genelec.

Monitoring was through the recently introduced ANEMAN Enterprise software, which was getting its first North American showing. This is intended for large-scale audio networks with a high volume of available devices. In addition to enabling users to monitor operations it also features configuration functionality.

Other displays on the Merging stand were of the latest version of the Pyramix DAW and the Ovation audio and event server, which was shown connected to the Horus and Hapi interfaces. Immersive audio capability on the Pyramix was demonstrated by Fraunhofer, the research group behind the MPEG-H spatial sound format. 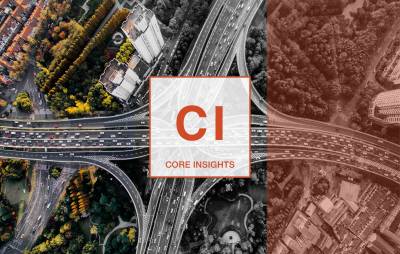