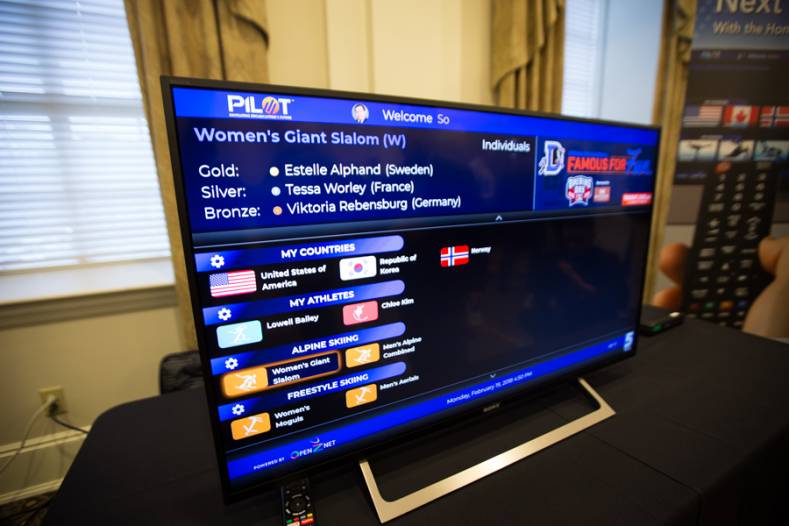 Screen shot shows some of the unique special content in the WRAL ATSC 3.0 Showcase.

The showcase was designed to highlight the technical capabilities of the technologies involved, and to clearly show the greatly enhanced audio and video quality that ATSC 3.0 facilitates along with additional interactive applications.

ENENSYS recently announced that its ATSCheduler, ‘ATSC3.0 Broadcast Gateway’ was successfully used in the recent live Next Gen TV showcase by WRAL-TV (Raleigh, NC), NBC Universal and NAB. The technology has been deployed is also being deployed in several other US trials and by broadcasters in Korea.

ENENSYS’ ATSCheduler, used for this showcase, is central to ATSC 3.0 network operation. Running at a station or a central headend, the ATSCheduler encapsulates the IP streams stemming from the various HEVC encoders that deliver the compressed audiovisual content over ROUTE or MMTP protocols, and from the non-real-time server generating the signaling information and the interactive applications. It outputs the resulting ATSC-compliant multiplex using the STL (Studio to Transmitter Link) protocol through IP. The use of ATSCheduler allows the creation of an advanced on-air architecture, including MultiPLP and LDM (Layered Division Multiplexing) schemes, offering the ability to target different receivers and to provide varying levels of service – mobile, 4K Ultra HD fixed reception and so on.

Pete Sockett, Director of Engineering and Operations at WRAL, said, “This was not only a showcase of the tremendous level of cooperation that has brought ATSC 3.0 to the position it is today, but also clearly highlights the huge power of the standard. This is truly a new era for television, bringing a level of immersion that until only recently would have seemed impossible. And we loved how easy ENENSYS’ technology is to use!”

Richard Lhermitte, VP Sales and Marketing with ENENSYS, says, “We’re very proud to have taken part in this showcase. It clearly shows how advanced the situation is now and the real-world capabilities of Next Gen TV. ATSC 3.0 really moves the game on to previously unseen levels.”

ENENSYS will highlight it’s ATSC 3.0 solutions at the 2018 NAB Show. 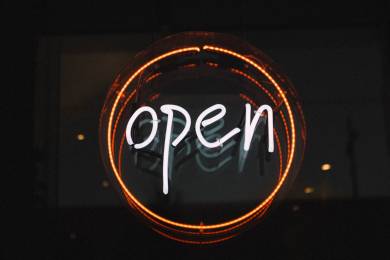