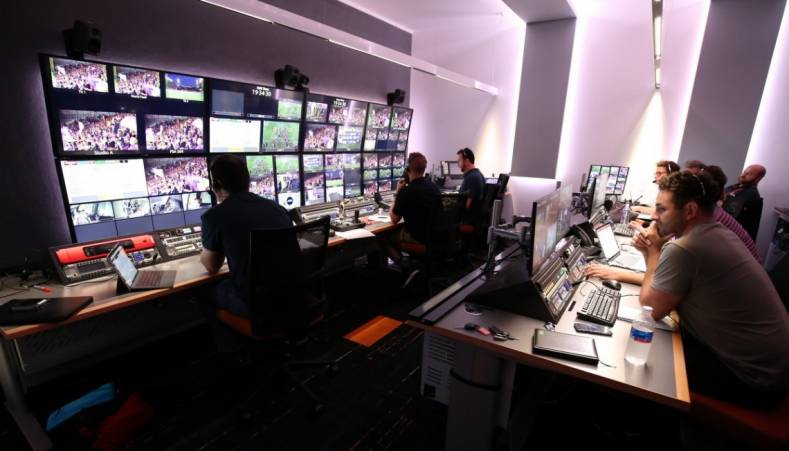 Sport is an area that has driven broadcast television production both financially and technologically over the past 20 years. New techniques have been developed to enhance the coverage for viewers at home, including super slo-mo cameras, close miking and special graphics. With such individual elements now well established the focus is more on the overall infrastructure, connecting all technical areas on location with the main studio and from there for distribution to the home.

Internet Protocol (IP) is increasingly seen as the best means for this kind of multi-site, large-scale interconnectivity. Among the manufacturers that has over the last five years been positioning itself as a provider of full IP production chains for both audio and video is Lawo. Originally best known for its mixing consoles, the company has embraced audio over IP (AoIP) in the form of RAVENNA, a protocol conceived by chief executive Philipp Lawo, and, more recently, IP video with a range of matrices and bridging products.

Lawo has deployed all its IP equipment, including commentary systems, on a number of high profile sporting events. Notable among these is coverage of the MotoGP series, with subsequent projects including the building of a countrywide network in Australia for a leading facilities provider working on behalf of a major broadcaster. This project serves as an example in a paper presented at the 2018 NAB Show by Lawo's senior vice president of business development for broadcast infrastructure, Erling Hedkvist. 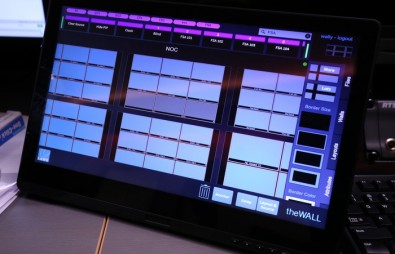 All-IP Infrastructure for Distributed Remote Sports Production will look at the creation of two IP hubs, one in Sydney, the other in Melbourne, which connect to similarly equipped remote facilities at 29 sporting venues across Australia. Raw camera feeds, plus other video signals, audio and control data, are transmitted across an IP network. A further element is the connection to a distributed cloud, allowing for master control functions, graphics creation and storage of material to be carried out remotely.

The precis of the paper is that a "virtualised end-to-end IP workflow" is the way large amounts of footage and live streams can be carried and produced over large geographic distances. It also says this solution has been elusive. Erling Hedkvist says the initial barrier to achieving a full IP production chain was the lack of standards but that things now appear more positive.

"With the introduction of SMPTE ST2110 the situation is looking a lot better but we're still very early on [in development] and although organisations such as AIMS [Alliance for IP Media Solutions] are doing a great job with interoperability testing between vendors, the standard is too new to be full vetted," Hedkvist explains. "We're also lacking best practices. Although we can now put together a fully 100 percent IP-based workflow from start to end, there are very few of those about and 'we don't know what we don't know'." 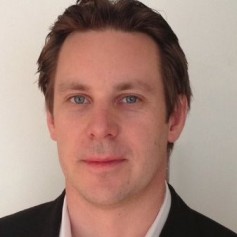 These are still early days for IP operations and, as Hedkvist says, the first adopters are taking the brunt of the learning process. "Once we've done 1000 of these installations it will become much easier," he comments. "Today we're at a couple of dozen at most." But, he stresses, all this should not lead people to conclude that IP-based broadcasting is unviable: "We don't have any customers who want to do IP because it's cool. In many cases it's because they have to invest and take into account 4k production. [In that case] there really isn't any other option."

The unwieldy nature of a 4k base band system, as Hedkvist describes it, is one reason why operators are considering IP. Another is the ability to save money by getting the most out of existing infrastructures and networks through centralisation and being "lightweight" on-site. "There are also more 'soft' benefits such as a more consistent production quality with the same personnel doing more productions," he says. "So, although the technology is in its early days, there are very real reasons why people are moving to IP."

Hedkvist's paper highlights the various advantages of all-IP production chains, including better utilisation of networks and equipment. There are, he says, cost differences between IP and SDI installations, although these depend on the application. "As an example, a customer might ask how much a 300x300 SDI router in IP would cost," he explains. "In that case the IP solution would be more expensive than the same in base band as we would need to do all the SDI-IP conversion and then add the IP switch fabric. But because more devices - cameras, vision mixers - will have IP I/Os, the IP option becomes more cost-efficient. IP also saves money on processing and glue functionality. And when it comes to 4k, it's a no brainer."