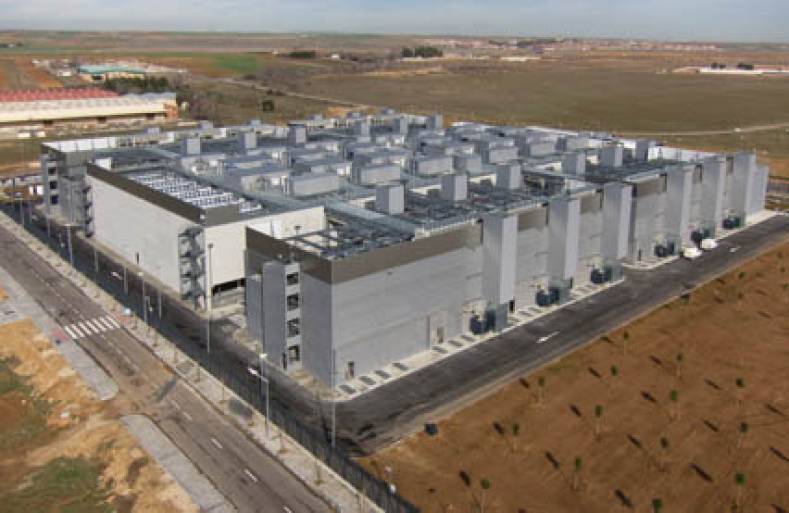 Further evidence that the inflationary spiral in premium sporting rights is ending has come from Spain, where Telco Telefonica has refused to bid for the next round of Champions League and La Liga TV football rights in the country.

This does not mean Telefonica is no longer interested in broadcasting the sport in a country that is still football mad but reflects a growing determination among leading pay TV operators to resist upward price pressure and establish a more sustainable basis for ongoing coverage of premium sports. There are hints that Telefonica’s rivals Vodafone and Orange may join the boycott.

This follows the recent auction for English Premier League rights in the UK for the three seasons 2019 to 2022, which ended with two packages unsold but with Sky and BT paying slightly less at £4.46 billion for 160 games rather than £5.14 billion for 168 live games before. This followed a sustained period over this Millennium where each three year package would sell for far more than the previous one, with the rise exceeding 50% over the last two cycles. Top league football rights are also out for tender in Italy and expected to come up in France later this year, with analysts expecting a decline in the former and just small increase in the latter.

There is clear evidence then of gravity at last asserting itself, at least in Europe for the continent’s most popular sport. Some analysts have attributed this largely to financial weakness on the part of the broadcasters bidding for rights, noting how both BT and Sky have come under pressure this year. Then in France, the top Ligue 1 had hoped for a significant bid would be made by SFR, Altice’s French telecom business, to challenge market leader Vivendi’s Canal+. However, Altice’s share price has plunged lately promoting a sale of assets, making an expensive and risky bid for football rights unlikely. 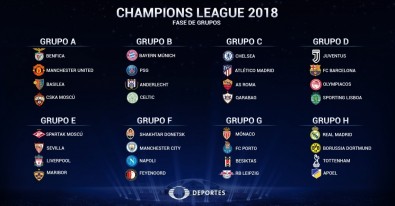 A mounting revolt against spiraling costs of sports rights resulted in Telefonica refusing to bid for Champions League and La Liga TV rights in Spain and may be joined by Vodafone and Orange. Image esportes.r7

The underlying factors though are changing viewing habits associated with a major switch to viewing via OTT services and social media, especially among younger viewers. There is little evidence of interest in major sports declining, but economic realities have come to the surface while viewers are expecting to watch sports increasingly on mobile screens at lower prices, with growing demand for pay per view rather than bloated subscription packages.

Overall prospects remain good for Europe’s major sporting leagues, partly because international audiences are still expanding. In fact, the EPL looks like it will earn as much from international as domestic rights in the current cycle at around £5 billion each, while the former was just over £3 billion for the previous three seasons.

The most interesting question perhaps is whether this new reality will spread to the world’s biggest sports market, the US. There are some signals that the same forces are operating in the US, given that Disney’s sports channel ESPN has lost millions of subscribers over the last few years through cord-cutting. The legacy cable and satellite services have also been shedding subscribers as Netflix, without any live sports offering, continues to mop up.

But the US sports market is more diverse than Europe’s, with three major leagues in American football, basketball and baseball, each generating both national and regional demand. There is also plenty of interest in second tier global sports such as tennis and golf, as well as more niche events. This has attracted interest from the big technology players such as Facebook, Amazon and Google, which the European football leagues had been hoping would come in to stoke up prices there.

In fact, these big players are interested in acquiring European football rights and will do so, but probably some of the smaller international packages, at least at first. It seems as if the likes of Facebook, Google and Amazon are also participating in this unspoken coalition against rising sports rights prices.

In Europe the OTT factor is playing in another way, by exerting pressure on major operators that are also content producers or broadcasters to increase investment in their own shows. This is the Netflix effect, which demands that the likes of Sky and Telefonica must be able to offer sufficient compelling series of their own to prevent wholesale defection among subscribers, especially those who are not premium sports lovers.