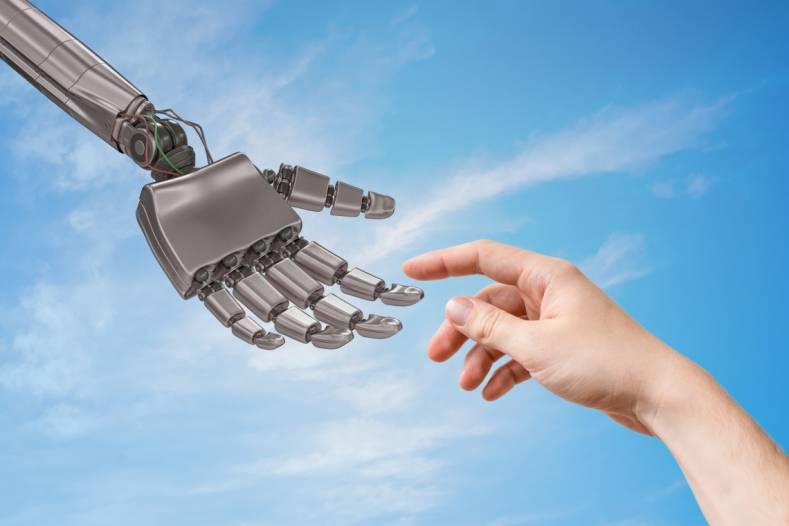 Euclid’s new AI based transcoder Rithm is hosted in the Amazon cloud.

The company claims this approach involving training on human subjective test data to optimize perceptual quality, reduces buffering by anywhere in the range 15% to 75% depending on content type, without any net bandwidth penalty. Furthermore, content encoded this way starts playing faster and consumes less storage, the company adds.

According to EuclidiQ, as OTT services continue to gain ground at the expense of legacy pay TV, service providers face mounting complaints from viewers over online streaming quality and performance. It is therefore more imperative than ever for advertisers and distributors to provide higher quality video streams at lower bitrates, with faster start and less buffering.

Rithm is hosted in Amazon Web Services which makes integration into existing cloud workflows more scalable. “Our goal with Rithm is to simplify high-quality, optimized encoding, which can sometimes be considered a dark art,” said EuclidIQ CEO, Richard Wingard. “With Rithm, customers just send our service a video file, and our resultant output video will meet the strictest quality benchmarks while starting faster and buffering less."

Rithm is designed to lower the output bitrate of each video encoding as much as possible to maximize bandwidth savings, while maintaining a baseline video quality. This is the objective of content-aware encoding designed to exploit the fact that some scenes require higher bit rates than others to achieve a given level of quality as perceived by the human eye. For example, a 720p animated movie with smooth surfaces or textures and relatively little content can be encoded at 1.5 Mbps at the same quality as an action movie or sports program with a lot of movement or rapid scene changes at 3 Mbps. So if all titles are encoded at the same bitrate, a lot of bits are being wasted on slower smoother content.

Furthermore, by streaming such content at the lower bit rate, it is possible to reduce buffering and improve start time. For this reason, some of the major content houses such as Netflix have been re-encoding their entire catalogues to match bit rate to content type. The idea of products such as Euclid iQ’s Rithm is to extend these benefits to smaller service providers or content owners that lack Netflix’s resources to do the re-encoding directly. The company claims that the use of AI to train the algorithm helps ensure that bit rate is reduced as far as possible for a given level of perceptual quality.