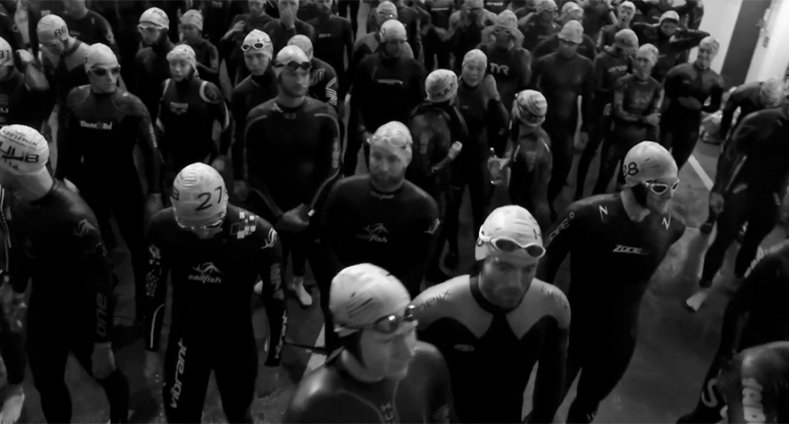 Each event has its own considerable challenges when it comes to capturing it for streaming viewers, based on the terrain, the length of the events – in time and distance terms – and the weather. With the Isklar Norseman Xtreme Triathlon, there was the additional challenge of the speed of the cycling leg. Not only that, but the event – 3.86 km swim, a 180.25 km bicycle ride and a marathon 42.20 km – also has major shifts in altitude, finishing at nearly 1,900m above sea level. Spocks Family used multiple LiveU units that streamed to a LiveU server in the control room. The programme was then cut together in real time and streamed to the organiser’s YouTube channel as well as on national broadcaster NRK’s website.

Robin Danehav, Partner/Producer, Spocks Family, said, “The distance covered and the speed on the cycling section were real challenges, as was the variability in 4G connectivity. We have to use technology that we can absolutely rely on, hence using LiveU, because our job is to tell the story of the event, which as you can imagine is a real challenge over the 14-hour live broadcast. LiveU’s technology lived up to our expectations throughout these three events, giving high-quality images consistently.”

This is the fifth year that Spocks Family has been contracted to provide live coverage of the Ötillö Swimrun World Championship. The event – which is run in pairs – covers 75km across 26 islands, with 10km of swimming. This year stood out because the event took place during a storm, which battered the film crews for 10 hours. Spocks used the same set-up as for the Norseman Xtreme Triathlon.