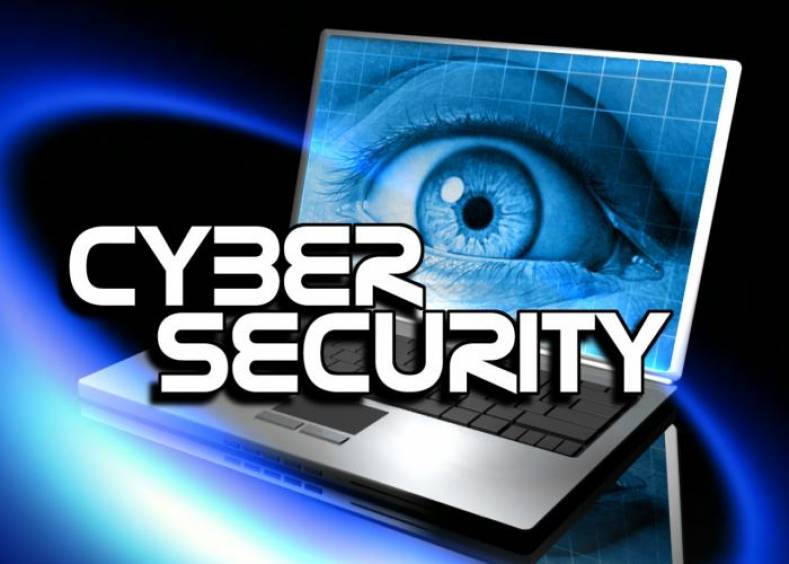 Kudelski believes strongly that IoT security can and should build on already proven technologies.

Swiss digital security group Kudelski is focusing on IoT applications rather than its traditional pay TV security products at the 2018 CES (Consumer Electronics Show) in Las Vegas. The company will demonstrate two use cases of its IoT security suite, one for hardware-based mobile communications and the other for video surveillance cameras.

The first of these called White Noise Security Communications is a BYOD (Bring Your Own Device) package, aimed at commercial enterprises and government institutions seeking the highest security levels up to “Secret” for mobile communications, while allowing staff to continue using either iOS or Android mobile devices they already own. The technology is also available as a secure Bluetooth headset, designed and developed in partnership with electronics firm Sennheiser.

Then for surveillance cameras, Kudelski is demonstrating the ability to re-secure existing devices already deployed that may have become vulnerable to cyberattacks and interception of the video. This is achieved via a small appliance that can be fitted in the field to protect the video and the camera using strong encryption and firewall technologies. The solution incorporates key technologies from partners Ionic for policy management, 42Crunch for an API Firewall and SmarDTV for hardware design and manufacturing.

At CES 2018 Kudelski is focusing just on the IoT technology but has meanwhile also made some strategic and structural announcements. These include the final and full integration of its Norwegian subsidiary Conaxsome three years after its acquisition for €164 million in May 2014 and settlement of a patent dispute with US cable TV operator Comcast.